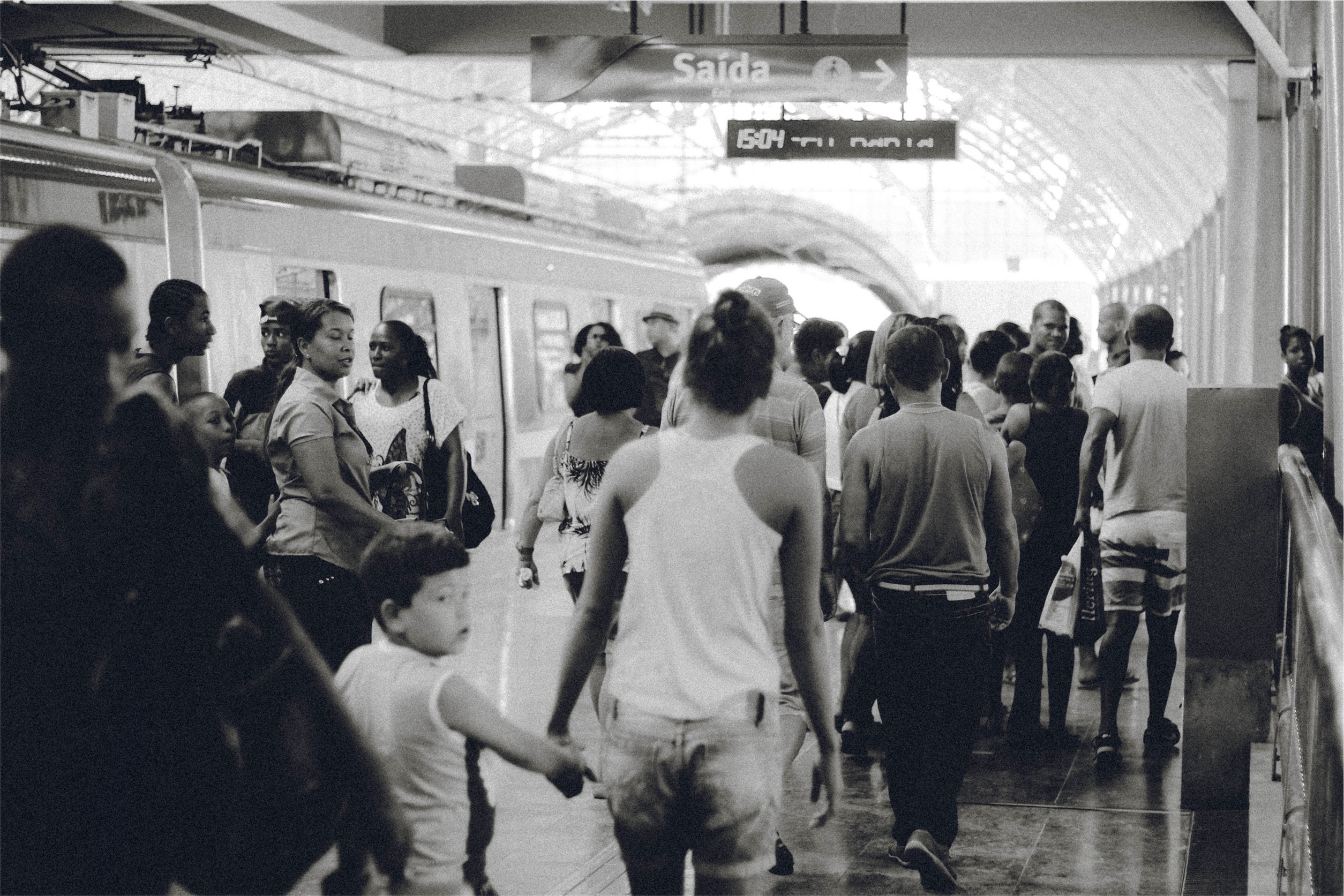 Spanglish: The Imagination and Audacity of Multiculturality

Standing in front of a packed auditorium stood a shy 16 year old preacher, intimidated for two reasons: 1. No one so young had ever preached at this particular “traditional” pulpit before, so the expectations were high. 2…

He didn’t speak much Spanish.

The color of his skin implied he was Latino, the texture of his hair testified to his roots, but when he spoke, his accent betrayed him; he was born in Brooklyn.

Putting together the little Spanish he knew, he opened his sermon…

“I will try to preach to you in Spanish today. Although it is not my first language.” (Hoping his honesty would grant him a margin of error should he stumble – a deposit from which he would shortly withdraw).

“I really don’t like to preach in Spanish, because when I do…” (here it comes)

Imagine if you will, 200 people, erupting in laughter as you try to prepare their hearts for the Gospel. Most preachers would welcome such an atmosphere. There was only one problem – he didn’t make a joke.

The preacher was trying to say “I don’t like to preach in Spanish…because when I do… I get embarrassed. (Embarrassed\Embarazada…get it?)

But what he said instead was… “I don’t like to preach in Spanish…because when I do…”I get pregnant”.

The lesson? Being multicultural is messy.

Hispanics have been migrating to the US for over 400 years. For those brave pioneers who sought to make a future in this great nation of opportunity, the challenges were many. Their children however have a different challenge. We’re grateful for their efforts and sacrifice (for it afforded us the priceless gift of citizenship). We love the US, it’s our home, and we know no other. The problem is…we also love our heritage.

We speak Spanish at home, and English at school; eat rice and beans at home, and burgers with the neighbors; we watch futból with our families, and football with our friends. 2nd and 3rd generation Latinos have a unique struggle – and we were forced to adapt, to be two things at once. Not a Latino American but rather Latino and American. A culture within a culture.

When people ask me where I’m from, I always hesitate to answer. My family is from Puerto Rico, but I was born in New York. I’m a Puerto Rican and a New Yorker. I’m a Nuyorican. (And yes, that’s a real thing. Google it.) Nuyorican is a portmanteau of the terms “New York” and “Puerto Rican” and refers to the members of the Puerto Rican diaspora located in and around New York City. My culture could not fit neatly within the available labels, so we made our own.

We had the imagination and audacity to be more than one thing.

Imagination, because the societal limits forced it upon us, we had no choice. As anybody with a small budget knows – limits spur on creativity. Audacity because it takes boldness to be more than one thing. To be more than one thing requires being less of another thing. I am less Puerto Rican, and less New Yorker. But it is who I am, and I accept it.

The church will soon have to make a similar choice.

We need imagination, because the reality of the changing communities around us have forced that on us. We have to now think about how to be more so that we can reach more.

In the last few months, I’ve been approached by 3 different “English” churches in search of a Worship Pastor, a Youth Pastor, and a Family Pastor. They were asking me because they wanted to know if there were any young Latinos looking for ministry opportunity.

Now these leaders are great people. They’re not going to turn away a good candidate because of his ethnicity, or lack thereof. But their request is a response to the shifting demographics of our community. The days of the exclusively black church, the exclusively white church, and the exclusively Hispanic church are quickly coming to an end. The first to jump on board will have the biggest impact. But few churches do. Why? Because it also takes audacity. The imagination to dream means nothing without the audacity to act. Why does it take courage to be multicultural? Because to be more of one thing, requires you to be less of another thing.

When my Hispanic church decided to open an English service for all the sons and daughters of the 1st generation immigrants, a group of youth that didn’t even speak Spanish, it was risky. A lot of people were upset. To some it meant we were becoming “less Hispanic”. But God help us if the identity of our earthly ethnicities should ever supersede the responsibilities of our heavenly citizenship.

I am a Christian before I am a Latino.

As Christians, we ought to be driven to see as many people run to the cross as possible, even if that means having to become something new or different. It is in this light that Paul’s words ring the truest.

“To the Jews I became like a Jew, to win the Jews. To the Gentiles I became like a Gentile…so as to win Gentiles. I have become all things to all people so that by all possible means I might save some.” (1 Corinthians 9:20–22)

Yes. You will lose. But it’s addition by subtraction. For whatever we lose in American culture, African-American culture, Hispanic culture, or Korean culture, we gain in influence, salvations, baptisms, and community. Maybe that means we mix up the song choice a bit, or open the church pulpit to communicators of a different color than we.

This is our task: to have both the audacity to become less, and the imagination to become more. This is Kingdom culture.