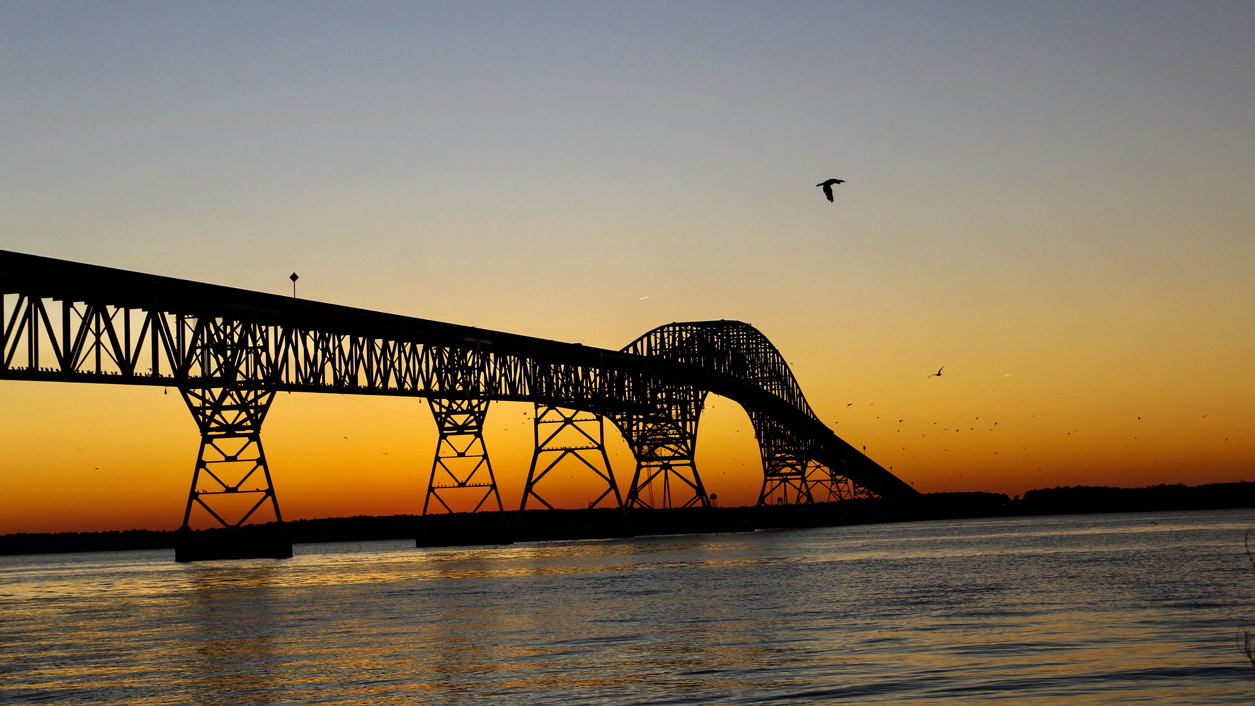 An Advocate for Pastoral Accountability

In last week’s post, Dr. McNaughton instructed how leaders can resist succumbing to an inward struggle before it festers. (To read that post, click here). He listed multiple steps as to how one can overcome these obstacles as a spiritual leader in a vocation where shepherding responsibilities are sometimes venerated. While much still has yet to be developed regarding how leadership should function in ecclesiastical communities, we wanted to press the issue further by recounting a personal story of someone who battled inwardly under broken spiritual leadership. We hope her experience inspires you to reassess your organization’s direction and enlightens you to gauge how the few at the top affect the health of the whole.

The right systems are often not incorporated to ensure those leading churches are held accountable for their personal actions. We are all human. We all sin. But if no one is discipling our lead pastors, there is no accountability. A small mistake easily stems into larger infractions – quickly and silently. Those under the leader hardly notice something is wrong until the entire body of believers suffers from these corrupt, amplified actions. The small sins that could have been caught at their inception, have now become substantial enough to require a change in position. Subsequently, the pain of their shortcomings are intensified. What could have been a broken place to mend as a church unit, becomes a scandal so vast and complicated that it demands tough questions be asked. And quite honestly, these questions should have surfaced from the beginning.

Those under the leader hardly notice something is wrong until the entire body of believers suffers from these corrupt, amplified actions. The small sins that could have been caught at their inception, have now become substantial enough to require a change in position.

Lead pastors carry a heavy burden. Their lives are often placed under a microscope of scrutiny and observation. This is breeding ground for concealing personal sin that could hinder their reputability and career.

I’ve grown up a pastor’s daughter, and I have experienced first hand the raw hurt of witnessing a lie to the church. Sunday mornings were the time to clean up, put on a dress and a smile to represent our semi-perfect family. While we preached on authenticity and alluded to our slight error to the congregation, sin wrecked our home in the darkest corners. Admitting to minor faults kept us appearing honest while much larger problems swam beneath us. I detested the hypocrisy we portrayed but at the same time felt trapped to speak up on any of it.

This was my personal life – the portion I wasn’t allowed to share. My dad was a hero to so many, and I was told by those who revered him never to question or doubt his holiness. That it wasn’t my place. But it should have been someone’s place. And not just God’s either. People who have extensive experience in ministry will soon realize your leadership is on a destructive path before you realize yourself. There should be leaders that come alongside pastors and help them find their way into complete honesty.

My dad was a hero to so many, and I was told by those who revered him never to question or doubt his holiness. That it wasn’t my place. But it should have been someone’s place. And not just God’s either.

As our family, church and community are still picking up the broken pieces, I find myself reflecting on the multitude of issues that I faced growing up. Legalism was a stronghold in our house. Music without a Christian message? Wrong. Cursing? Unacceptable. I locked myself in the do’s and don’ts of Christianity, feeling forever stuck in the Christian box I created for myself. I walked my public school halls delicately, feeling higher than those who didn’t agree with my Christian perspective. Seriously sheltered from anything that might blot my pure heart, I was clean because I was ignorant. Unsurprisingly, this caused huge problems later in life. My faith was built on legalism and ignorance. How easy it is to fall from these things once brought into the real world, full of temptation and sin. 1 Samuel 16:7 states “For the Lord sees not as man sees: man looks on the outward appearance, but the Lord looks on the heart.” If only I had been taught that I am not better than anyone else because of my deeds. I have sinned like every other human on this planet. As a Christ-follower, I have been humbled, acknowledging that someone loved us enough to die for our imperfections.

In a world of celebrity pastors, churches can become centered around the top leader. Especially when that leader is a gifted communicator. Without realizing, congregations begin glorifying the messenger more than the Message. Just because someone is an eloquent speaker does not mean they are inept from temptation or struggle. Sometimes gifted communicators are master manipulators; twisting biblical truths to justify their sin and using the Word of God to deliberately confuse or injure.  I’ve sat through one too many sermons where my father was settling personal scores against our broken family while rallying the unknowing congregation to a hearty “Amen.”

Sometimes gifted communicators are master manipulators; twisting biblical truths to justify their sin and using the Word of God to deliberately confuse or injure.

In the end, God can use the most broken of us to preach His Word; however, this shouldn’t be an excuse to remain untouched from accountability. My vulnerable story isn’t meant to discourage those in leadership positions. It is rather directed at the congregations who desire perfect leaders without giving them room to remain accountable. It is for the people that blindly follow leaders, without asking questions, and demand others to do the same. It is for those who unknowingly worship words, passion, and intonation without keeping their hearts on individually seeking God first and foremost. No one can compare to His perfection. And from personal experience, now is the time we start realizing that.