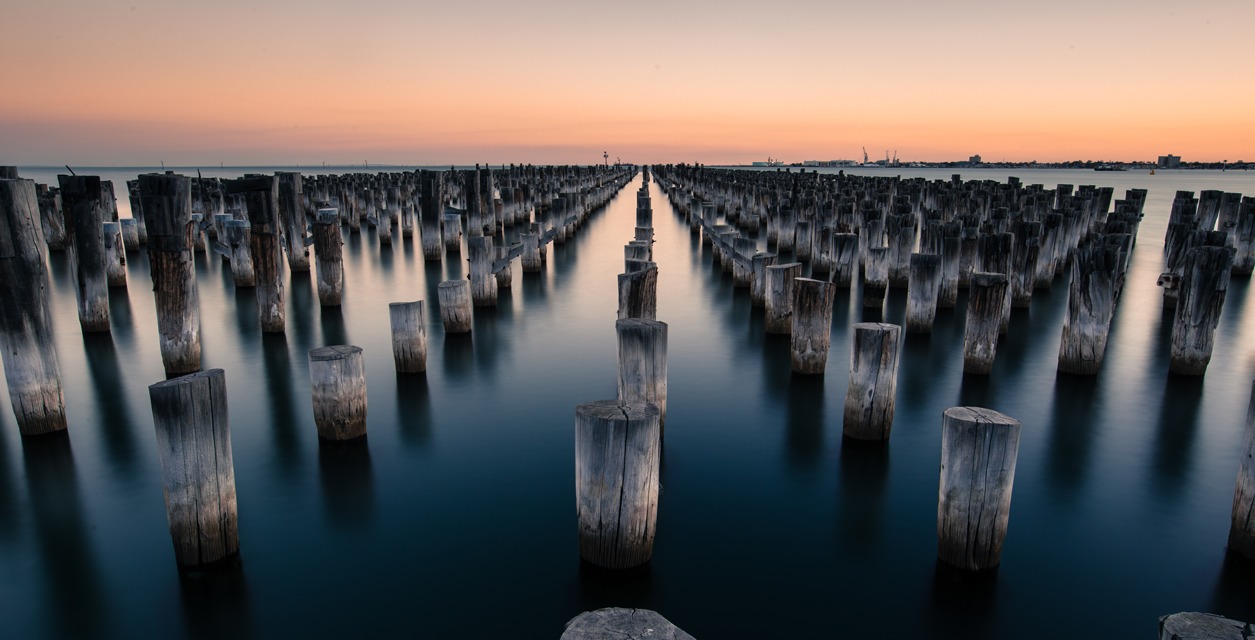 Stimulating the Perception of Gun Control

I never believed those old-timers. They told me that I would miss the Navy after I got out. You see, I had a love-hate relationship with the Navy: suckered in by a sweet-talking recruiter; chipping paint and standing lookout watch in the middle of the night as a “deck monkey”; traveling the world and seeing the sights. Those were the times. And you know what? They were right; absence does make the heart grow fonder. This is why my wife hates it when I talk to my fellow veterans; she knows that I will come home asking if she would be open to my enlistment in the reserves. It never fails; and she never fails to stand firmly against my idea. I have a good wife; what can I say?

This is why my wife hates it when I talk to my fellow veterans; she knows that I will come home asking if she would be open to my enlistment in the reserves.

Part of the memories I cherish is shooting different types of guns. Thankfully, I was never involved in war, although I thought about re-enlisting to have a chance to pull security in Iraq. That desire had to do with two reasons. First, I have the natural tendencies of a sheepdog. According to Lt. Col. Dave Grossman, some people have the natural disposition of a protector. These are the types of people who join the military or law enforcement. Second, I naturally enjoy shooting guns. I was fortunate enough to be trained by the Navy and the Jacksonville Sheriff’s Office on close quarters combat, riot control, and repelling to qualify as a member of my ship’s Visit, Board, Search, and Seizure  (VBSS) team. Let me tell you, we shot a lot of rounds down range; it was great. Although I have never purchased a firearm, I periodically get an itch to purchase an assault weapon (not a rifle, which is illegal to purchase). In some small way, I understand the passions of gun enthusiasts.

This is a reason why the gun debate is difficult for me. I identify with the various reasons why many Christians affirm gun ownership. On the other hand, I also understand that only repeated training can properly prepare one to use a weapon well. The arguments given from both sides are legion, some good and some bad; however, what I have noticed is that much of it boils down to rights.

We are a nation of rights. The centrality of one’s personal rights is written deeply into our national and religious identity. This is why interpretation of the second amendment is key to this debate. But even acknowledging the right of gun ownership, proponents of stricter gun control argue that one’s right to life is more important than one’s right—or as some would say, fetish—to gun ownership.

But even acknowledging the right of gun ownership, proponents of stricter gun control argue that one’s right to life is more important than one’s right—or as some would say, fetish—to gun ownership.

At this point in the national debate, I am pessimistic that any compromise is possible. There are several reasons for this. First, no neutral standard exists to determine the proper interpretation of the amendment. In biblical hermeneutic terms, should one pursue exegesis or eisegesis? Second, the moral psychologist Jonathan Haidt has shown that much of our moral judgments are products of our moral intuitions, not rational reflection. We are driven by our emotions and commitments, and we easily dismiss the arguments of the other side. Given our polarized society, such tribal commitments are working on hyper-drive. Third, moral principles, like facts, are always already colored by our values and worldviews. One’s hierarchy of principles may be opposed to another’s. For example, many Christians may agree that part of the marks of the Kingdom of God is the seeking of justice and the overturning of oppression. However, some Christians interpret these principles as grounds for LGBTQ rights whereas others argue that sin in any form—not the person—must be oppressed and defeated. Stricter gun control may be a principle of justice for some, while self-defense, especially the defense of others, may be seen as an enactment of love for others. But in this current age, what seems to be commonsensical by one is often viewed as madness by another. Given this pessimism, what must the Church do?

If arguing with principles and values will not lead anywhere, perhaps we should look at a different tactic. Perhaps our society, even members of Christ’s body, has gone beyond the possibility of dialogue. Without the ability to dialogue, all we are left with is the will to power, and that is a scary world. As a Korean-American who grew up seven and a half hours away from the next large Korean community and one who has been discriminated by both whites and people of color, I am acutely aware that I will be at a disadvantage in any displays and interactions of power. For me, even getting to dialogue is a road to redemption. How can the Church then become a model of civil—and even loving—dialogue? At this point, such dialogue is not possible if we understand it merely as a medium for negotiation and hashing out proper actions based on common principles. Rather, I suggest that such dialogue is only possible if we shed our fundamental commitment to our rights. Individual rights is not a central value; neither in Scripture nor in much of Christian history. For the apostle Paul, the foregoing of his right to compensation is based on love, which bears and endures all things (cf., 1 Cor 9:12-14; 13:7). If our worldview is re-imagined with love for the Other rather than self-gratification, could the gun debate look different?

Perhaps what the Church needs is not clarity of relevant principles and values, but a fundamental re-imagining of what it means to serve the crucified King, one whose power is no power, whose right as King was put on display on the cross of love.

I do not know what actions and judgments such a dialogue may produce, but I am confident that the sanctification of our imagination—and our being—will get us closer to a common good than the path trodden by the idolatry of individual rights.