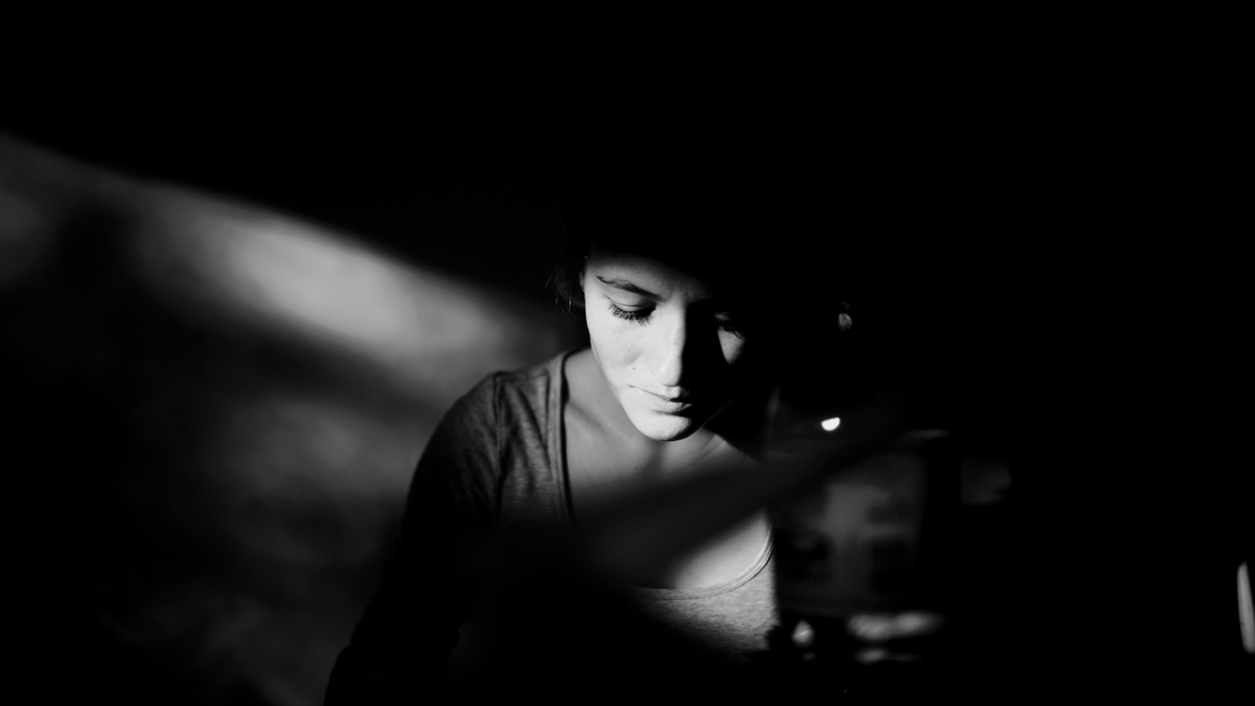 When Not All is Well With Our Souls

On Nov. 21, 1873, the wife and four daughters of Horatio Spafford boarded a trans-Atlantic ocean liner. On the fourth day at sea, they collided with a passing ship. Within minutes 226 passengers including the four Spafford children died. While sailing on the next available ship to join his grieving wife, Spafford wrote the inspirational hymn, “It Is Well with My Soul”;

When peace, like a river, attendeth my way, When sorrows like sea billows roll;Whatever my lot, Thou hast taught me to say, It is well, it is well with my soul.

It is inspiring to think such encouraging words in Spafford’s famous hymn were born from the depths of such sorrow and deep faith in Jesus. This is usually where Spafford’s story ends; however, after the tragic loss of his children and the penning of the hymn, Spafford became emotionally and psychologically unstable in his reasoning and his relationships. Consequently, he lost his wealth and his career. He was also removed as a lead elder forced out of his church due to irrational theological beliefs. Thomas Corts described this part of Spafford’s life as the “tragedy after the tragedy.” He writes, “…Perplexed, fearful of the future, swept by events out of their control, they did their best under the circumstances. The Spaffords in particular had to find a way to overcome crippling emotional wounds.”[i]

We are often drawn to others, like Spafford, who on the outside seem to be such stalwarts worthy of our admiration and imitation. Contemporary examples might identify as successful ministers, with no apparent cracks in their armor.

Reflecting on a recent tragic suicide of a seemingly successful pastor, one fellow minister posted, “In this generation, pastors are expected to be business savvy, Instagram quotable preaching celebrities, fully accessible, deeply spiritual, not too young, not too old, and if a pastor doesn’t quite measure up to someone’s expectation at any given moment, they are given a two out of five-star rating on Google. Wow!”[ii]

This standard is unfair to ministers who battle with keeping up the façade of perfection. In the ministry, many believe they need to be all things to everyone. This type of thinking is unbiblical and unhealthy. Consequently, ministers frequently hesitant to seek help with emotional issues. These unresolved issues eventually escalate with debilitating or destructive outcomes.

One such minister who fell victim to his unresolved stresses in his life described this escalation when he wrote, “Before we know it, we’ve fallen into the creek and feel trapped in the current. We are utterly overwhelmed and can see no way out, as a result, we begin grabbing on to anything we hope might pull us out of the current we’re caught up in, which often leads to greater problems instead of helping us.”[iii]

Consider these common characteristics within ministry which send pastors into this proverbial creek:

1. There are often no clear boundaries in the minister’s work. Thus, a minister must be intentional, consistent and clear in developing healthy boundaries. Realistically, no pastor can study enough, pray enough, visit enough. One of the major hindrances to emotional wholeness is a chronic feeling of anxiety about tasks still needing attention. When there are no boundaries, there will be no Sabbath. God’s commandment for observing the Sabbath should be respected intentionally.

2. A minister often lacks biblical criteria for measuring success.  Most pastors will admit that their success gauge often comes down to people, pennies and praises. If a person is unclear of how to gauge biblical success, they most often attempt to build a smokescreen, similar to the frail old wizard of Oz hiding behind the curtain. This dual identity complicates the emotional health even more. “People who appear confident and charming on the outside, believe themselves to be weak and worthless. The sharply dressed pastor behind the pulpit may actually be obsessing over his failures. The woman singing on the choir may actually be thinking about ending her life.”[iv] Instead, we are called to be obedient, not popular, wealthy, or even comfortable.

3. The minister is often placed on a pedestal. The ministry provides a platform with high visibility, carrying with it high honor. While the message of Christ is unsurpassed, it is communicated through broken earthen vessels. It can be a very subtle temptation for a minister to take credit for the liberating power the Gospel imparts. Archibald Hart observed, “…few are tempted to become so vain so often as the preacher. But even more difficult for most ministers is the problem of living up to expectations… Often they are expected to be better than everyone else, more resilient to temptation and above reproach.”[v]

Emotional health in ministry is complex and personal. It is a physical, emotional and spiritual issue. It is physical in that the brain itself, like any other part of the body, can get sick and begin to malfunction. It is emotional in that our unmet emotional and relational needs can become the catalyst for depression. But from a spiritual perspective, we can wrestle with an enemy who is able to exploit our spiritual shortcomings. Most likely when we confront depression it is not one simple issue. It may not merely be a matter of taking a pill to deal with the physical issue, or seeing a counselor to address the emotional issue, or even praying a little harder. Respecting the value of each of these areas may be the key to maintaining emotional wellbeing. I wonder how often we find ourselves honing-in on only one of these areas or perhaps excluding any of them, only to find that we still have not witnessed God’s desired liberation for us.

Emotional health in ministry is complex and personal. It is a physical, emotional and spiritual issue. Respecting the value of each of these areas may be the key to maintaining emotional wellbeing.

Protect yourself against burnout, stress and depression. Seek to be your best self; physically, emotionally and spiritually. Do your best work but never live with the burden of an artificial identity. It is much healthier to try to live up to your true self at all times. The people we lead will likely welcome such reality in us; surely the Lord will be pleased that we have committed ourselves to celebrate the perfect work he has accomplished in you and me. “For we are God’s masterpiece. He has created us anew in Christ Jesus, so we can do the good things he planned for us long ago.”[vi]