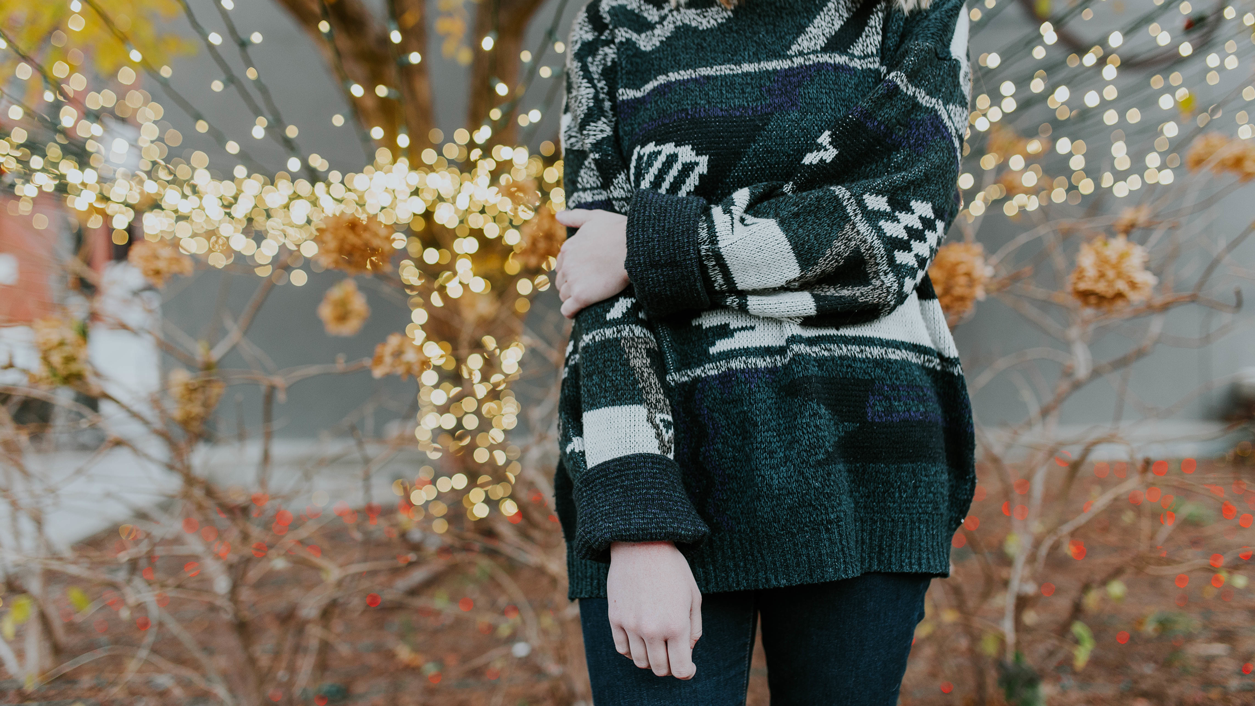 Anxiety, Despair and Hope in the Light of Advent Season

A recently published study by the Federal Reserve confirms the growing anecdotal consensus among millennials that, despite opposing opinions from older generations of Americans regarding the supposed millennial penchant for killing long-standing industries via commercial disengagement, the group following Gen X and preceding the emergence of Gen Z is actually poorer than any preceding generation in the U.S. The burdens of student loan debt, growing income inequality, healthcare costs, and other economic hardships, concurrent with societal dynamics that no longer virtually guarantee the establishment of what some conceive as the essential American life (that which is characterized by a nuclear family, home, vehicle, affordable college education, and a livable-wage job), all contribute to a general (perhaps fatalist) malaise which is palpable in today’s meme-saturated cultural oeuvre.

A sense of intractable social and political fractiousness has eroded the millennial generation’s confidence in the global village’s capacity for unity and progress, despite the pervasive promises to the contrary in that generation’s period of development. The re-emergence of nationalism in popular vernacular, white supremacist violence in public spaces, and paradigm shifts in gender and sexuality that outmatches the sexual revolution of the previous century have also contributed to a collective anxiety, both ideological and clinical in character, among not only millennials, but nearly every group that participates in the larger cultural discourse. Its clinical dimension is particularly troubling, as challenges to mental health and well-being have become leading antagonists in communities battling high suicide rates, drug epidemics, and overall public health.

A sense of intractable social and political fractiousness has eroded the millennial generation’s confidence in the global village’s capacity for unity and progress, despite the pervasive promises to the contrary in that generation’s period of development.

Beyond the perennial references to seasonal affective disorder, the holiday season often presents a profound sharpening of the anxiety and various maladies brought on by the issues described above as well as other sources, sometimes more genetic in origin than environmental. It may have some resonance with the season’s capacity for conjuring dreams deferred, reminding some of love lost, and exacerbating loneliness. Regardless, there is a shadow side to the time typically assigned to merry-making, thankfulness, and joy. The question then, especially for those faithful followers of Jesus who construe their responsibility to the world in terms of bringing hope and healing as well as justice and peace, is “How can the season of Advent be leveraged, or better yet, illumined, so as to resist the trend of anxiety and despair, while cultivating meaningful hope for the poor in spirit, those whom the Lucan Jesus calls blessed?”

Too often, the themes and tropes of Advent devolve into trite, condescending platitudes in the North American evangelical, charismatic, and Pentecostal lexicons. It is one thing to wish someone who is in bondage, impoverished, or seeking asylum “tidings of comfort and joy”. It is another thing altogether to embody such tidings in a movement of healing and liberation in collaboration with the Paraclete, in the spirit of Christ. It is telling that so many congregations are ready to belt out the familiar, triumphant strains of “O, Holy Night” but are reticent to include the verse “Truly, He taught us to love one another. His Law is love and His gospel is peace. Chains shall He break for the slave is a brother, and in His name, all oppression shall cease.” This is a bold and burdensome assertion for believers who are simultaneous worshipers of the meek baby Jesus and the mighty spirit of Mammon at Christmastime, and, while there may exist some temptation to assign such cognitive tension solely to the domain of bad theology or even sinful heterodoxy, it is experienced by most as a kind of anxiety, one which leads to despair if followed to its logical conclusion. Thus, all are in need of the hope, promise, and joy at the heart of Advent, gifts so often obscured by obsession with want and wealth.

It is telling that so many congregations are ready to belt out the familiar, triumphant strains of “O, Holy Night” but are reticent to include the verse “Truly, He taught us to love one another.

Intrinsic to the nature of Advent is the concept of waiting, a phenomenon to which the vast majority of Americans are poorly calibrated, but which is nonetheless a requisite component of both the liturgical calendar and the balm for the general condition of a world desperately hoping for healing and restoration. Christians in particular occupy the creative fault line between the already and the not yet, what theologians have termed the proleptic. Within the larger biblical narrative of God’s inaugurated reign (despite the powers still exercising violent dominion on earth) lies the gospel synecdoche of a child born to Jewish day-laborers in first-century, Roman-occupied Palestine, destined to become refugees assailed by a blundering despot — the epitome of powerlessness. Yet, this is the same Holy Family that is venerated, the same Christ child adored by millions worldwide, hailed as Lord and Savior in place of Caesar.

Without this counterintuitive narrative, this fragile construction of confidence in the face of helplessness would not have much of a chance. Although individual Christians and communities of faith may not immediately possess exact antidotes to the anxiety and despair plaguing those who are divine image bearers, they do already possess and are possessed by the powerful antidote underlying the thrust of Advent. That is to say, they know and live the story of hope emerging as a candle in the darkness, and hope enfleshed in the person of Christ.