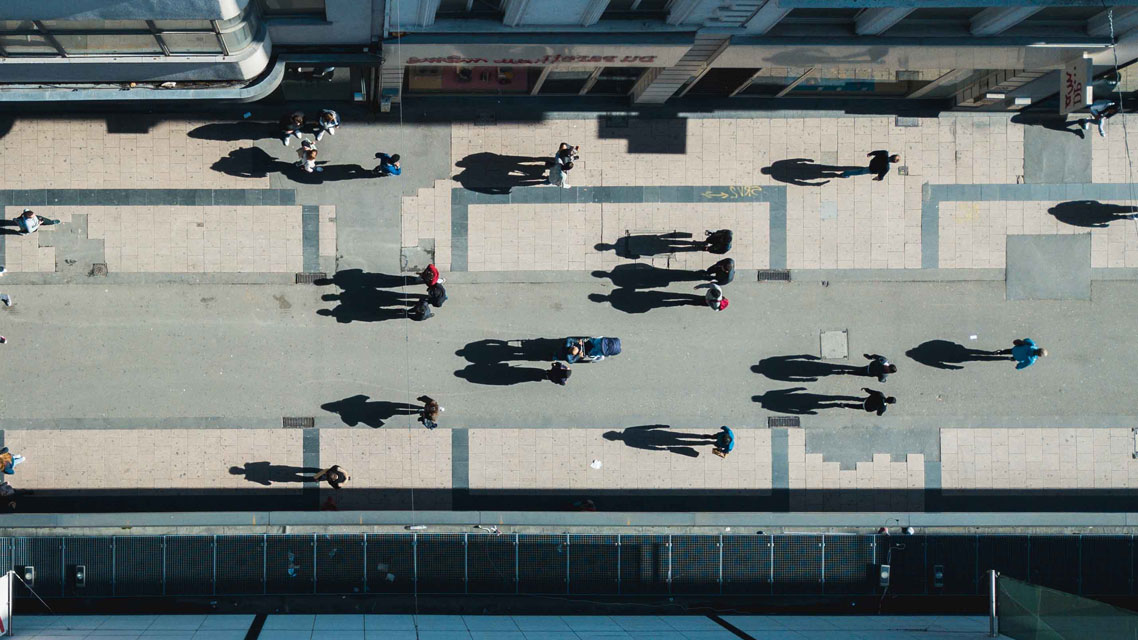 The last months of the year are marked by people taking time to celebrate. The new year’s spirit descends and captures our imaginations often inspiring thoughts of relaxation and feelings of joy. For the film industry, this time is spent looking at the potential Oscar Academy Award nominees. The Oscars are regarded by many as the highest honor in the world of film and while 2018 has seen several great films produced, perhaps the biggest news for the 91st Oscar season was the introduction of a new category. The “Outstanding Achievement for a Popular Film” category seems self-explanatory, however, the announcement was met with a number of concerns, many in regard to what categorizes “popular.” These concerns were addressed in an announcement that the new category would be postponed while ways of thinking about this category were further explored.

The introduction of and response to the new category seeks to address the modern world. Gone are the days where one could see all the films released that year. Instead, many find themselves overwhelmed with too many choices. And, when faced with too many options but a desire for a decision, we look to popularity. Popularity is very good at measuring what most people liked because that is all it sets out to measure.

When faced with too many options but a desire for a decision, we look to popularity. Popularity is very good at measuring what most people liked because that is all it sets out to measure.

Yet, like all things, this comes at a price.

Majority rules. The concession of democracy. Majority rules means that the person with the most is the winner. The winner is not necessarily the “best choice” and the loser is not necessarily the “worst choice.” Admittedly, it is not a perfect system, often allowing for people to be hurt or mistreated, but it seems to keep people content enough to live in society. Popularity is not just a useful metric in politics, it also seems to be the preferred way to reach a decision in many other places.

Trying to figure out what kind of pizza to order for a late night in the office? Let majority rule.

Choosing the restaurant on a road trip? Let majority rule.

Deciding what movie to watch at a party? Let majority rule.

Popularity is a valuable way to make a decision quickly, but it has the tendency to overlook the merits of the losers – the minority who are ruled. Anyone who has had to pick olives off pizza or gone to bed frustrated after hearing the results of an election can resonate with this feeling. These feelings of loss are the price that must be paid for following popularity, a price that is most of the time worth it. It is important to note, this does not mean that popular choices are always bad. Rather, this illuminates that popularity is not primarily interested in measuring merit, but popularity is primarily interested in making decisions. It does not matter if it is true or false when majority rules, it only matters which candidate was the most popular.

Popularity is a valuable way to make a decision quickly, but it has the tendency to overlook the merits of the losers – the minority who are ruled.

What does this say to the relationship of popularity in art?

Art is the designated place to feel openly and honestly. Sharing one’s experience without seeking to gain popularity, art listens even after the present becomes past. Art re-examines and re-imagines past experiences. In art, the hero is defined not by popularity but by the artist. Art is, therefore, an opportunity, a chance to see the world through the eyes of another. A chance to practice empathy.

However, in a world where art has become entertainment—in some instances industry—popularity has become the preferred way for many people to evaluate art. While I believe that this is not necessarily new or inherently evil, it is important that we as Christians keep this in mind.

Art is not foreign in the Church but is commonly woven into architecture and worship services. Christian has become a genre for art (although how a work of art gains salvation is unknown to me) and as such we are in a unique opportunity. Christian art can be defined by popularity, taking the most popular aspects of the faith and playing them out endlessly until a shift in popularity. While I do think this is a method to evaluate art, I do not believe it is the most faithful to the work of art nor do I see it as the most faithful to the life and teachings of Christ. The incarnation is the ultimate work of art and act of empathy, for God came and dwelt with us. The infinite stepped into our world to see from a finite point of view.

As Christians, our life is not determined by popularity, our life is determined by the person of Christ. Christ who came for all people, not just the majority or the minority. And while majority rules justly in most of the world, the last time the popular vote was looked for in the life of Christ, the most popular choice was Barabbas.