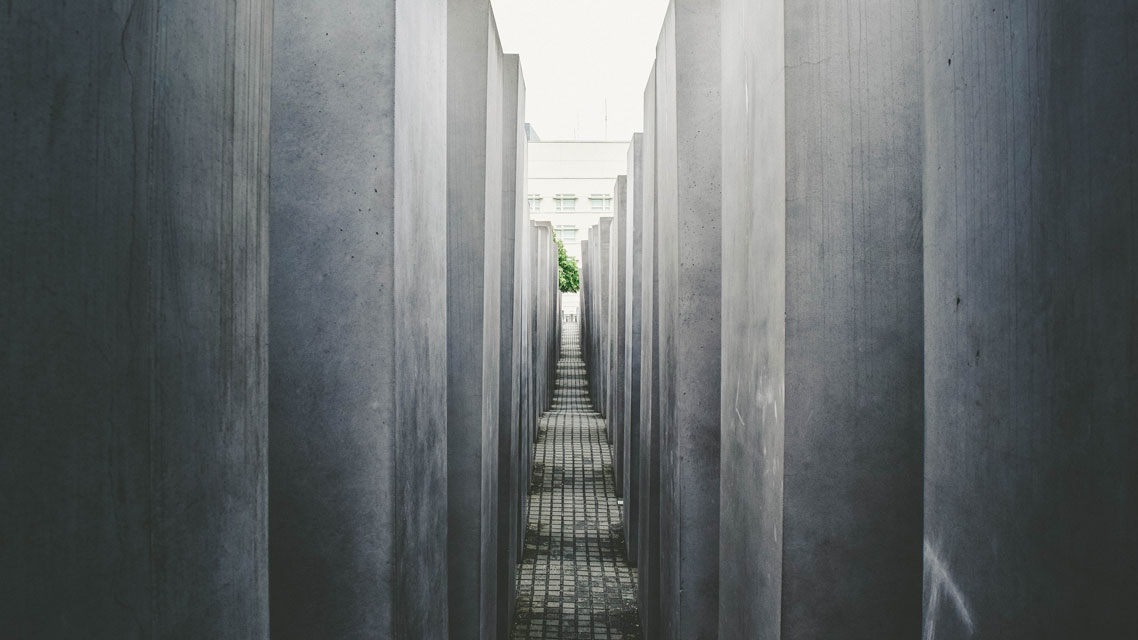 Spring Cleaning: Skeletons in the Closet

How do you handle it when you’ve done something wrong and everyone finds out about it?  Can a simple apology and a promise not to do it again suffice? What about when others are calling for judgement to come crashing down on your head?  What about signs of racism and prejudice from decades past that surface like skeletons falling out of your closet? Is there a time limit to these acts? Should we, as Christians, always forgive and forget and carry on like nothing happened?  Or, should we demand justice?

“If another believer sins, rebuke that person; then if there is repentance, forgive. Even if that person wrongs you seven times a day and each time turns again and asks forgiveness, you must forgive.”     Luke 17:3b-4 [NLT]

We live in a time when race-related hate crimes are on the rise, and you can literally go from hero to zero in 60 seconds via one viral tweet, post, or snap.  A lifelong career can be put into jeopardy instantly; it pays for you to know how to handle it and be ready for it in advance.

We live in a time when race-related hate crimes are on the rise, and you can literally go from hero to zero in 60 seconds via one viral tweet, post, or snap.

Gov. Ralph Northam of Virginia is only one in a long list of people to recently have their past come back to haunt them.  A photo from his medical school yearbook surfaced showing his personal page with a picture of two men, one dressed in blackface standing next to a man in a Ku Klux Klan hood and robe. The governor immediately admitted to being one of the persons in the photo and apologized publicly, only to recant the next day and say it was not him in the photo.

I have been faced with somewhat of a similar dilemma, albeit my crime was much worse than dressing up in blackface or putting on a costume that looked like a KKK robe, as troublesome as those both are. I had real Klan robes hanging in my closet when I was younger. In the 1970s, I was the Grand Dragon of the Indiana KKK. I met Jesus Christ as my personal Savior in 1978 and immediately denounced the white supremacist movement and began my long journey to overcoming my personal racial biases and speaking out in favor of racial justice.

Since my conversion to Christ, I’ve served as a senior pastor for thirty-one years, racially integrating the churches I’ve served. Currently, I am an associate pastor on staff at an historic African American church which was founded by freed slaves. I speak on college campuses, churches and at civic functions about the road to racial reconciliation.

But if we confess our sins to him, he is faithful and just to forgive us our sins and to cleanse us from all wickedness. I John 1:9 [NLT]

How do you overcome your past?  Even though God had forgiven me through Christ, how did I convince the rest of the world?  I was concerned that people would try to blackmail me by telling the world who I had once been. A wise mentor of mine advised me that I should beat them to the punch by letting the world know who I had been and who I was now.  It proved to be excellent advice. Over time, I came up with a 7-step process I have used for over forty years:

It’s really the only way to clean out the skeletons in your closet and keep them cleaned out. And, in this day of video cameras everywhere, it’s important that you really are the person you make yourself out to be. I make no excuses for the sins of my past. I blame only myself for my decisions. I own them, and I devote my life to helping others to avoid going down the same road as me. Time does not wipe away the sins of our past, only the grace of Christ and our own repentance can do that.

Time does not wipe away the sins of our past, only the grace of Christ and our own repentance can do that.

As for Governor Northam, the people of Virginia will have to decide if they want to continue to put their trust in a man who seems somewhat confused concerning a racist picture showing up on his page in his medical school yearbook. Forgive him? Yes, he has asked for forgiveness, repented and apologized. Trust him to be the leader of a state that has 19% of its population made up of African Americans? That may be a different story.

Do you have any skeletons lurking in your closets? If you do, come clean – with yourself, with God, and with the world. If you don’t take care of those skeletons, someone else surely will. If they expose them, it will be called a scandal. If you take ownership for your past, it will be called integrity.