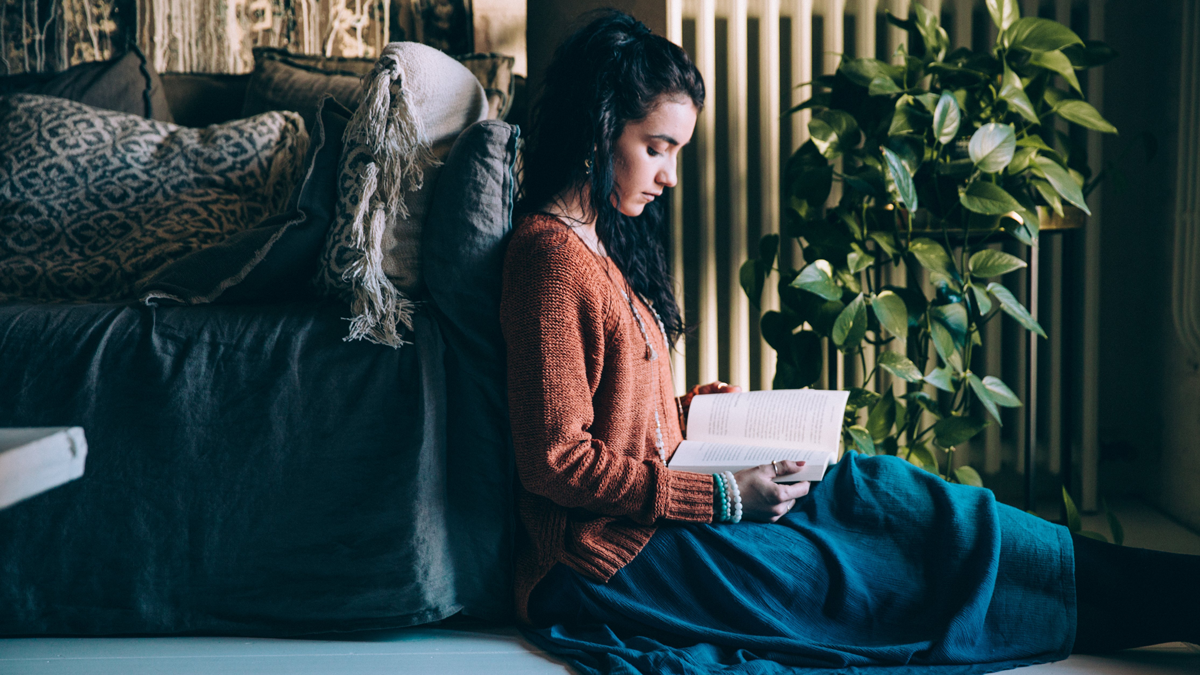 After graduating from Southeastern last spring with a practical ministries degree, I continued my journey through higher education at what is known as a liberal United Methodist seminary in my home state of Massachusetts. Transitioning from the conservative educational context of SEU to Boston University School of Theology has been an interesting process worthy of critical reflection.

The initial decision to attend was met with hesitation from friends and family and its fair share of unsolicited advice, which truthfully wasn’t all unhelpful. More than one expressed concern that I would abandon the faith, or at the very least, conservative orthodoxy. While neither has been the case, it has forced me to reconsider my understanding of faith.

At seminary I am surrounded by people from a wide variety of Christian and non-Christian backgrounds: United Methodist, Episcopalian, Unitarian Universalist, Catholic, Muslim, Buddhist, Humanist, Atheist, and even some fellow Pentecostals. It is also an openly affirming institution meaning there is a significant LGBT+ community at the university, many of which come from various Christian denominations. Truthfully, the types of diversity I’m encountering here at BU are not ones I would expect at a more conservative institution, and, given the increasingly pluralistic world we live in, being able to directly engage folks from all walks of life in an academic institution is a tremendous strength.

Given the increasingly pluralistic world we live in, being able to directly engage folks from all walks of life in an academic institution is a tremendous strength.

I am not implying that all people pursuing theological education should do so in a liberal seminary. Abiding within conservative contexts of higher learning still creates valuable experiences, especially for those who come from conservative backgrounds. The quality of one’s education is not necessarily dependent on institutional diversity, but rather on how one critically engages with the material they are studying as well as the context within which they’re learning, regardless of their conservative or liberal orientation.

Being critical entails both positive and negative dimensions. Positively, it means identifying what is good and affirming that information as so. Negatively, it means identifying what you think is wrong and offering a viable alternative. In my own experience at BU, I have encountered theologies and worldviews I disagree with, but at the same time and from the same mouths I have learned new and good things. I’ve had to learn how not to throw the baby out with the bath water.

Jesus did much the same when he confronted the Pharisees on issues of the Law. He knew the Law and its consequences, yet this didn’t stop him from ‘breaking’ Law when he knew he was doing the right thing. The question remains, how are we to be critical like Christ? For me, reconsidering the nature of my faith has been key to answering this question.

Anselm’s famous motto, “Faith seeking understanding” does not identify the action of faith as understanding God, but instead, seeking God. Part of this process of seeking is a critical appraisal of what people have said about God in the past and what they are saying today. Therefore, the challenge of faith is to seek God beyond the borders of our own mind, micro-cultures, and local contexts. In many ways, faith is a challenge of humility. It requires both a recognition that “I might be wrong” and that “They might be right.”

The challenge of faith is to seek God beyond the borders of our own mind, micro-cultures, and local contexts. In many ways faith is a challenge of humility.

Thus, faith can, will, and should be challenged from outside ourselves. Seeking demands differentiation to develop understanding. A humble faith recognizes contrasting voices as worth listening to even if the truth value of their claims is up for debate. The point of faith is to seek truth and not to assume that we already possess it in its totality. When we face external challenge to our faith, dismissiveness and/or attacking the other is not the proper response no matter how strongly you disagree with them. Rather, make space, listen, consider, challenge, and change (or not). Such is the task of a seeking faith.

My present context regularly forces me to remember these facts. Theological education in a school whose general theological disposition often differs from my own is both daunting and exciting. I’ve seen people shocked by Christianity’s historical exclusivism, appalled by the “emotional manipulation” of Hillsong’s worship music, and confused as to why the difference between homoousios and homoiousios matters. I have been challenged by new approaches to ethical participation in society, Christian complicity in evil throughout history, and perspectives on the nature of creation.

For many, the answers to these questions often cause them to leave their faith behind and seek out a new way of being-in-the-world. This process has taken place countless times in both theologically conservative and liberal contexts, sometimes swapping between these camps and sometimes leaving them altogether. Whether or not people “lose the faith” is not necessarily a result of their context, but the choice of individuals themselves.

Whether or not people “lose the faith” is not necessarily a result of their context, but the choice of individuals themselves.

Those familiar with Bonhoeffer’s The Cost of Discipleship know the incredible responsibility we have as Christ-followers and the temptation towards cheap grace. Bonhoeffer references Matthew 11:28-30 which says “Come to me, all you who are weary and burdened, and I will give you rest. Take my yoke upon you and learn from me, for I am gentle and humble in heart, and you will find rest for your souls. For my yoke is easy and my burden is light.” The yoke is easy, and the burden is light for those who recognize the costliness of grace. The call of Christ to pick up one’s cross demands a type of being-in-the-world that challenges the world in all of its variety, conservative and liberal alike.

Central to a life consumed by costly grace is the manifestation of a critical faith. Wherever one goes to study theology or any other academic discipline, to do so uncritically betrays a fundamental tenet of the Christian ethos. Christ embodied a critical faith in His dealings with pharisees and the Syrophoenician woman (Mt. 15:21-28). Paul urged the Galatians to think critically about the false gospel being shared amongst them (Gal. 1:6-24). The Spirit at work through them is still at work today. Wherever and with whomever we may be seeking to understand God, may we do so humbly, critically, and full of faith.