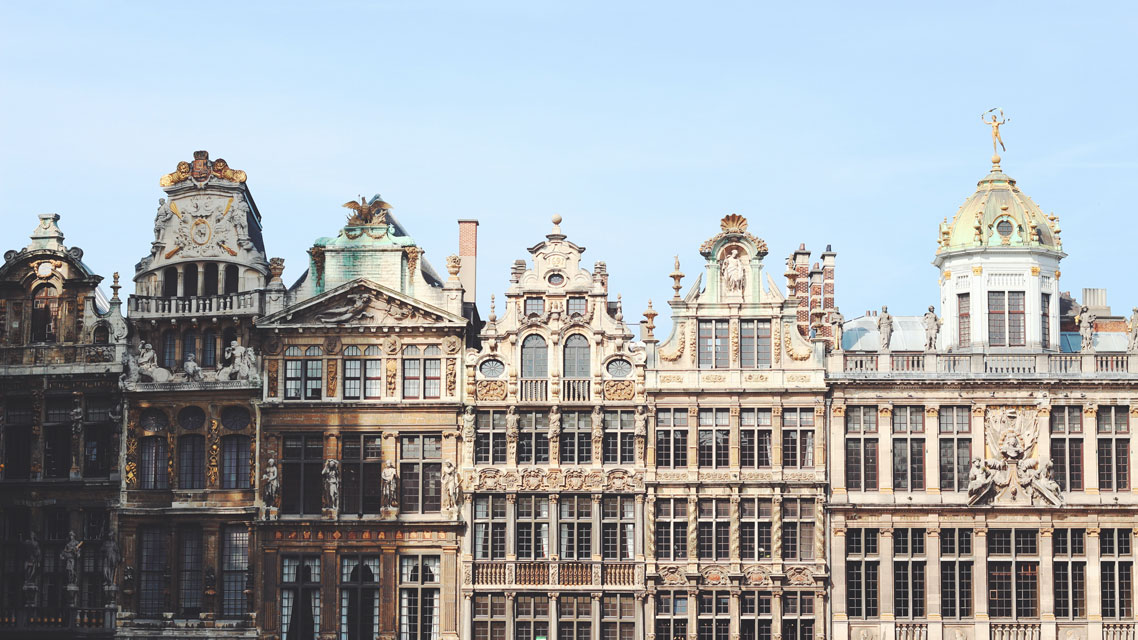 The Church and the Academy

How does theology benefit your youngest brother or sister suffering from an illness? Some believe it does not, and that a practical response is best. In the Academy, scholars might point towards the role of theology in the pastorate or the exploration of suffering in today’s world.

The Academy provides a robust understanding of biblical suffering, which differs from our Western culture. When pastors embrace the Academy, they grow an ability to portray significant insight for their congregants based from fellow believers who have suffered but who, despite their suffering, continued in their faith. Edith Stein, a German Jewish Philosopher who died in the Holocaust is a great example of this; or Simone Weil, a French Philosopher who pens thoughts about suffering. Our praxis is birthed from our theology and understanding of God. Let us learn from their words to better aid our communities in comprehending the life of Jesus in the Gospels.

Within the same token, most professors in the Academy need to be present and active in the health of the local church as well as separated in an ivory tower conjuring up new thoughts. There is not an either/or between the academy and the Church, but only an AND. Together we can help the people in our communities truly flourish to be all God has called them to be—in plenty or in want.

Together we can help the people in our communities truly flourish to be all God has called them to be—in plenty or in want.

Imagine this scenario: John Doe places his copy of J. Kameron Carter’s Race: A Theological Account back into his book-bag in anticipation that no one had noticed. He yearned for his pastors’ group to finally appreciate his desire to study the things of God and fill his longing for theological friendship. For John, these aspirations were enjoined with his pastoral calling. He discerned the gazes upon him when he entered. He had gotten these looks plenty of times before: the bewildered and perplexed face of the pastor who has read only a handful of books since college; the irritated glance of the pastor who wants “to get on with the real work of ministry;” the fatigued look that says, “If only I had the time.”

These apprehensive looks from across the room suggested that reading theology might lead John away from God, or dampen his aptitude to sense the Spirit. John swore to himself to leave his books at home next time; however, there was a familiar voice in the background that shouted, “I see your J. Cameron Carter book—it’s my week to read it.” John replied to Jim, “Did you bring Chris Green’s Surprised by God? If so, you can have it.”

John’s experience is common among those who feel called to the pastorate AND want to continue their seminary training to be better equipped to provide a roadmap to a community with probing questions; questions that wrestle with suffering, death, sexuality, healthcare and what it means to be a “good neighbor.”

In conversations with pastors across the United States I often ask, “How are you preparing yourself theologically for the hard questions beyond the pulpit?” One of the many responses from over half of them is, “I don’t want to study theology because it’s not practical with time and finances.”

One of the many responses from over half of them is, “I don’t want to study theology because it’s not practical with time and finances.”

When one considers the oldest institution of higher learning in the United States—Harvard University—and all the good that has come from it, one must not forget its most recognized founder, Puritan Minister John Harvard. Two years before Harvard’s death, the Great and General Court of the Massachusetts Bay Colony‍—‌desiring to “advance learning and perpetuate it to posterity: dreading to leave an illiterate ministry to the churches, when our present ministers shall lie in the dust”‍—‌appropriated ‌half of Harvard’s monetary estate‍; perhaps more importantly he gave his scholar’s library, comprising over 329 titles (totaling 400 volumes, some titles being multivolume works).

With that in mind, I want to challenge pastors to reconsider their view of theology and its value for local church ministry. My reasons for writing this article extend beyond my love of theology and are born from a genuine concern for the life of the local church, along with its ministers.

A “Peanuts” cartoon pictured Lucy and Linus looking out the window at a steady downpour of rain. “Boy,” said Lucy, “look at it rain. What if it floods the whole world?” “It will never do that,” Linus replied confidently. “In the ninth chapter of Genesis, God promised Noah that would never happen again, and the sign of the promise is the rainbow.” “You’ve taken a great load off my mind,” said Lucy with a relieved smile. “Sound theology,” pontificated Linus, “has a way of doing that!”

Linus is right; the Academy provides a steady study to developing and engaging ministry in a way that can attach a handle to briefcases for those in our communities to hold onto as they face daily struggles.

Theological study is not an academic hoop to jump through to get into the pastorate, but a vital aspect of any active pastoral ministry. In the words of Harvey G. Cox, Jr., Hollis Professor of Divinity Emeritus from Religion in the Secular City: Toward a Postmodern Theology writes, “Let us not project our own spiritual limitations onto the modern world, for it is not the world which prevents us from being religious. The kind of world we live in shapes the manner and mode of our religiousness.”

Theological study is not an academic hoop to jump through to get into the pastorate, but a vital aspect of any active pastoral ministry.

How do we provide the leadership of our churches with a Pentecostal framework for Spirit Christology, which will assist in providing a meaning of the Kingdom of God and freedom for the individual? As Rosemary Radford Ruether eloquently stated about Christian theology, “Human experience is the starting point and the ending point of the hermeneutical circle. Codified tradition both reaches back to roots in experience and is constantly renewed or discarded through the test of experience.” There is a vast need in our world to formulate a framework for Christian ministry.

Theologian Gustavo Gutiérrez, when describing the nuances about a theological framework, articulates, “it is more accurate to regard the theological task not as a science, but as a rational knowledge. The function of theology as rational…it is a meeting between faith and reason…”

The Kingdom of God is not merely a philosophical task in which academicians conjure up presuppositions for the believers, but it involves the praxis of living out the biblical truths commanded by Jesus Christ. Consequently, theology guides the believer as s/he is communicating about God; hence the actions should reflect the language espoused.

God is interested in redeeming humanity, not merely the condition of the soul, but all of creation and humanity. Therefore—throughout both the Church and the Academy—it is our Christian duty to be holistic in our approach to ministry: caring for the widows and orphans as well as those who fear death.