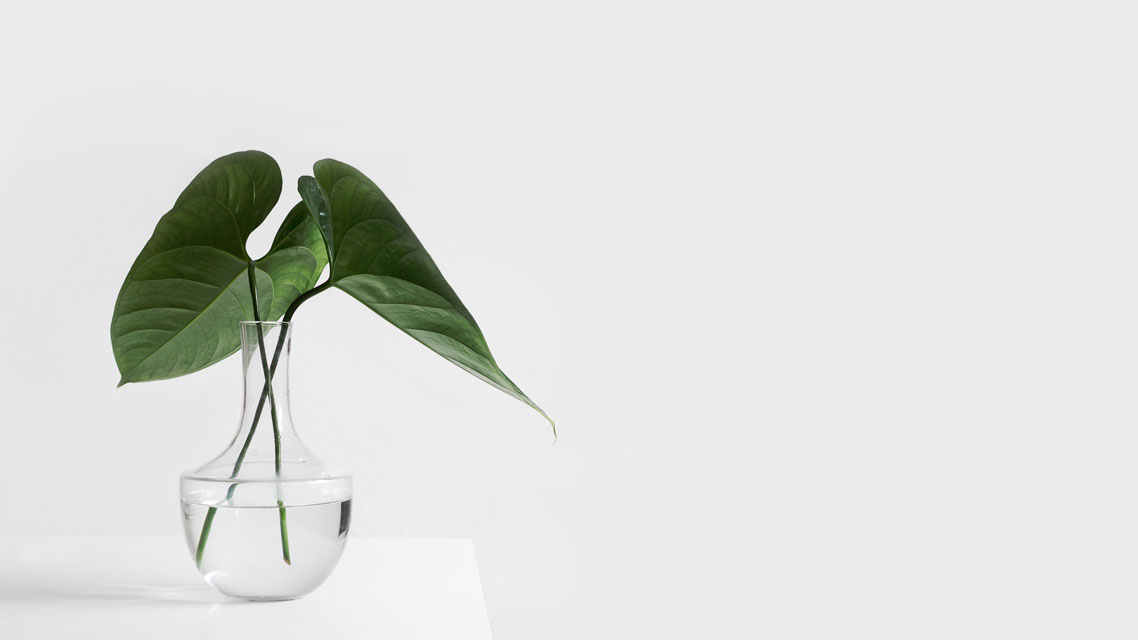 The Merciful Minimalist: Clement of Alexandria on Living Minimally

The contemporary minimalist movement is deeply invested in practicing a renunciation that coincides with the reorientation of one’s desires, in order to live a more meaningful and fulfilling life. Some critics of this movement have described minimalist philosophy and practice as some rich white guys getting rid of stuff, downsizing their homes, cutting the shopping budget, no longer eating out, and never enjoying anything material anymore. But practitioners will provide a different account of their activity. According to two prominent leaders of this movement, Joshua Millburn and Ryan Nicodemus, the primary goal of minimalism is to live a meaningful life. They get rid of excess in order to enjoy what they have; they lose clutter in order to gain time; they give in order to have. At the bottom line, they hold to the belief that true happiness and freedom require a purgation of a native orientation towards greed and accumulation.

Like many strands of minimalism, Christianity is also often understood in terms of rigorous self-denial. C.S. Lewis begins his essay, “On the Weight of Glory,” by speculating that if one were to ask most people today what they believe to be the highest virtue, nine out of ten of them would say, Unselfishness, but if you asked any Christian of old they would have replied, Love. There are innumerable ways to conceptualize the Christian life in terms of privation, but most tend to breeze past the primary function of renunciation. Lewis later identifies that “The New Testament has lots to say about self-denial, but not about self-denial as an end in itself.”

Behind the call of self-denial is always a call for a transformation of one’s desires that leads to a greater love of God, oneself, and one’s neighbor.

In many ways, this positive vision for a certain type of renunciation finds resonance with a contemporary cultural phenomenon endorsed by figures such as Marie Kondo and the Minimalists.

While contemporary minimalists draw from the wells of Greek stoicism, there are deep resources that the earliest Christians of North Africa provide when addressing the topic of wealth and simplicity. The Christian theologian and teacher Clement (his name meaning merciful) of Alexandria (150-215 CE) developed a rich understanding of renunciation. He articulated a vision of the Christian life that focused on the reorientation of a person’s desires such that simplistic living and giving becomes normative in one’s personal and communal practice.

Clement believed that just as there are sicknesses of the body, there are also “diseases of the soul” that were in need of healing. He argues that Christ’s person and teaching is the cure for humanity’s disordered passions. This cure does not propose to eliminate human desire, but rather offers a different mode of fulfillment. Throughout his work The Instructor, Clement seems to correlate unhealed passions with the lusts of the flesh: the desire for excess, luxury, pleasure, and status all indicate a sick soul. The healing of the passions involves not only a purgation of evil desires, but also the reorientation of those desires toward simplicity, frugality, and generosity. Clement understands human desire to be a fundamentally good reality. While it (desire) is easily directed toward seeking luxury and excess, this actually diminishes this faculty that was made to be utilized in the discovery of truth. The Christian is someone who has begun the process of having her passions healed, her life oriented toward seeking truth.

The result is that she should be freed from the anxiety of possessing things, living a frugal and simple life.

For Clement, responding to the Christian calling to live a simple and frugal life is not an end in itself as it also involves giving to those in need. When someone receives worldly goods from God they are to be enjoyed in moderation and given to others with love. Christ calls humanity to be free from the passions for possessions in order to give freely of their time, their heart, their money, their whole life. Clement explains, “It is not she who has and keeps, but she who gives away, that is rich, and it is giving away not possession, which renders a human happy.”

Although the contemporary minimalist movement has much in common with Clement’s teaching, Christianity calls the individual to take her own healing beyond the self. Echoing behind the call of simplicity is the call to love one’s neighbor as oneself.

The discipline of simplicity and frugality is good in itself, but it also creates the space in one’s self for their neighbor in need.

Clement exhorts us, “That expression, therefore, ‘I possess, and possess in abundance: why then should I not enjoy?’ is suitable neither to the man nor to society. But more worthy of love is that: ‘I have: why should I not give to those in need?’… for this is the true luxury – the treasured wealth.”

The desires and imagination cultivated by a consumerist and capitalist society offer a stark contrast to the vision of life that Clement and the new minimalist movement advocate. Clement the merciful calls the Christian to a better life that is not only directed toward care for oneself, but also for the care of all humanity. Therefore, to employ an anachronistic term I would argue that for Clement, a Christian is a merciful minimalist. As C.S. Lewis said at the end of his essay, “following Him is, of course, the essential point… It may be possible for each to think too much of his own potential glory hereafter; it is hardly possible for him to think too often or too deeply about that of his neighbour….And our charity must be a real and costly love… Next to the Blessed Sacrament itself, your neighbour is the holiest object presented to your senses.”

Alexander Roberts, and Sir James Donaldson; Clement of Alexandria,  The Ante-Nicene Fathers: Translations of the Writings of the Fathers down to A.D. 325 Vol II (American Reprint of the Edinburgh Ed., Rev. and Chronologically Arr., with Brief Prefaces and Occasional Notes by A. Cleveland Coxe.. ed; Grand Rapids, Michigan: Eerdmans, 1951).