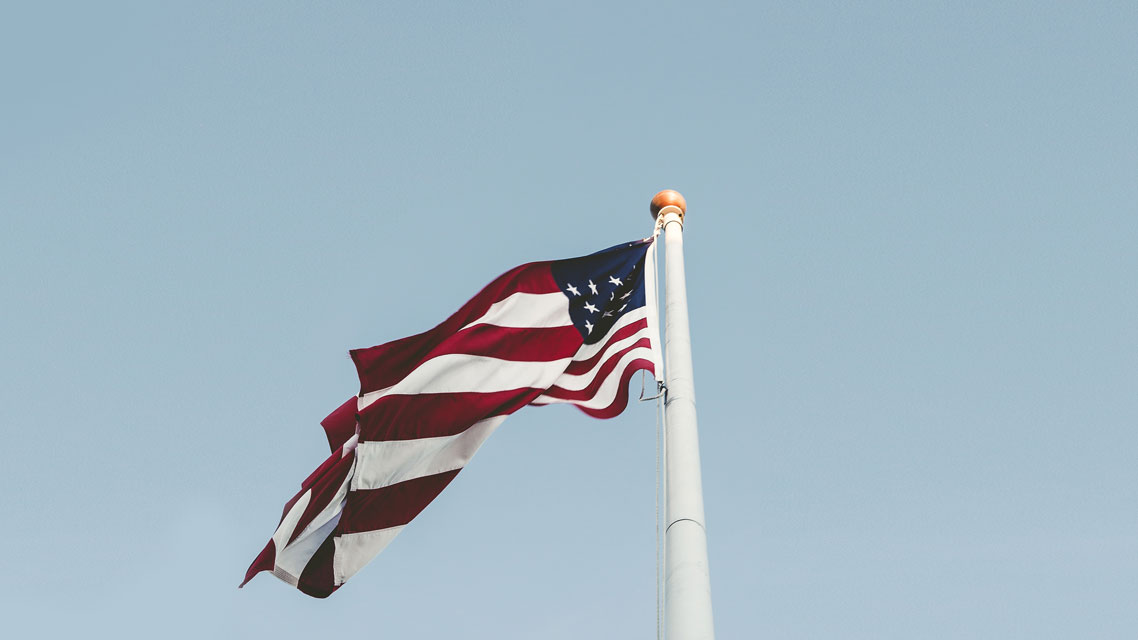 A Vision for a Humble Christian Candidate

The 2020 election peers closely around the corner as various candidates allegedly declare their candidacy and, thus, receive acclaimed media attention. For the last four-to-five years, Christians have been asking this question: what should it look like for believers to engage in the political realm? Being a member of the ECCLESIAM team, we often discuss what it means for Christians to participate in society as citizens. Along these same lines, there also appears to be little talk focused on what expectations arise from a candidate identifying under the Christian label.

Through pondering these questions from a theology student’s mindset, I am intrigued by the fluctuations circumferencing around the political realm that affect it from generating health and balance. On both sides of the aisle, candidates state how much their Christianity has informed their policies and decisions. It only seems natural that two people can read the Bible and conclude their reading with completely separate perceptions. Jesus did not address bump stocks, military spending or nuclear warfare specifically, which leads believers into varying interpretations about biblical resolve to relevant geopolitical questions. Certain issues that Jesus does speak to, we as Christians often have a hard time collectively agreeing upon.

The key conundrum approaches quickly when people, who disagree on pivotal issues, settle into their position from the same Bible. An outsider to the Christian world would find it hard to understand, clarify, and participate in a belief system that cannot find commonality in answering its own questions. For Christians, it can be infuriating to watch on TV a political figure claim to be a Christian yet make decisions that feel anti-faith. The solution to futuristic problems rests primarily in the hands of these candidates.

An outsider to the Christian world would find it hard to understand, clarify, and participate in a belief system that cannot find commonality in answering its own questions.

What a lot of Christian candidates are missing is the ever-elusive quality of humility. For many people, the idea of any political candidate being humble seems borderline laughable. This call for humility has little to do with bragging and more to do with the posture candidates present their beliefs in. On the other hand, a heart that is willing to truly take root in humility would truly change the way that Christian candidates engage with the political world.

The Biblical precedent for Christians living in humility is apparent. Over and over again in all corners of the Biblical narrative, God lifts up the humble and casts aside the prideful. The revelation of Jesus Christ as a human was an ultimate act of humility as He set aside His rights and privileges to live and be like us. As Christians, we aspire to follow this standard of Christ’s humility and incorporate it into all areas of our life; however, the political world seems to always lack being one of them.

With all the dissonance created by Christians in the political world, who claim to believe in the same Bible but have completely dissimilar ideas, humility can step in and bear some clarity. The first result of this humility is a Christian candidate being able to admit that s/he does not represent all Christians. With the Christian bloc voting so faithfully (certainly no pun intended), this could be an extremely difficult decision for a candidate to ever make. The losses to their campaign may be significant but if their perspective relates to that of the Kingdom, they might start to shift their ideals and political agenda. All the confusion and frustration of misrepresented Christians could greatly subside with this act of humility. Not only does the danger of misrepresented Christians start to go away, but also the danger of misrepresenting God.

Christians should not act as if there is no ambiguity in pursuing clearer answers, because inevitably, even while we do so, we fall short. Instead, Christians should consider being the first responders who are willing to step aside and listen to ideas differing in appearance from our own. The function of sitting down and dialoguing with people who believe differently than ourselves is talked a lot about, but little action has been ignited. Christians should be the ones willing and humble enough to step across the divide to converse with people outside their comfort zone.

Instead, Christians should consider being the first responders who are willing to step aside and listen to ideas differing in appearance from our own.

Christians sometimes appear to have a bad reputation in politics, mostly fueled by a systematic failure to live out a practice of humility. Changing this narrative is an exciting possibility. Advocating on behalf of the widows, orphans, and foreigners of our modern society can be missed if we conform instead of transform our actions. We should feel capable of participating in the charge on the issues that matter to us, but without humility, it cannot be effectively accomplished. A humble call on a Christian leader’s life is essential for a community’s constructive development, and Jesus, through His perfect example, evidenced that there is no possible way to powerfully steer a ship without it.