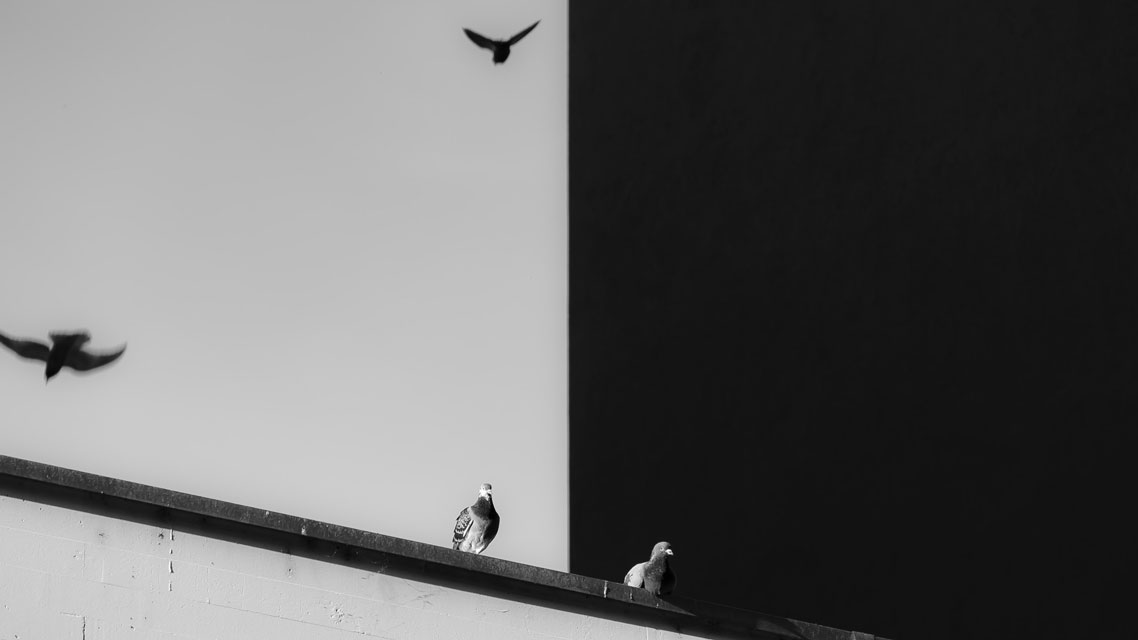 Critique and the Church

Consistently, news about the Church and the people in the church seem to arise more now than ever before. Conversation often leads into well-known people in the church renouncing their faith, those who have some kind of moral failing, or even consistent discussion on Christians and the way they deal with politics (and who they support). The reality remains, and though it is nothing foreign, people outside of the church may look in and grow weary of what the church is doing or associated with.

Being one of many avid devourers of podcasts, I am constantly aware of new podcasts aimed at discussing the church’s failings. Whether these podcasts come from “ex”vangelicals, those who have left the church, atheists, or even Christians themselves, there is no shortage of people who have something to say about the church.

Whether these podcasts come from “ex”vangelicals, those who have left the church, atheists, or even Christians themselves, there is no shortage of people who have something to say about the church.

The most important facet of growing and becoming better lies in our response. In this reaction, the chance to get it wrong exponentially increases. When dealing under verbal accusation or questionable confrontation, the church and its leaders fall straight into defense mechanisms. Some take the approach of denial by adopting the belief that “whatever our critiquers say of us, is not true, because they don’t really know or understand.” Other leaders may embody the classic defense mechanism of “self-serving bias.” Essentially, we either find someone else to blame (especially the ones who critique us) or we tend to highlight our achievement to avoid responsibility. An example of this has been seen heavily in light of the @preachersnsneakers Instagram account, e.g. “It is okay for me to have these nice shoes, I give a lot of money away.”

Why does the church fear critique? Why are we so afraid of questions? The answers to these questions can be as varied as those who are being asked them. Whether it is the fear of being wrong, the fear that we have established practices or habits that are not healthy, the work that would need to be put in to fix it, etc. . . criticism is hard to swallow. What is more, the larger we grow churches, the more visible our leaders become – through social media, TV, writing – and the more we will be critiqued.

What is more, the larger we grow churches, the more visible our leaders become – through social media, TV, writing – and the more we will be critiqued.

Yet, how we receive criticism can be a truly Christian attitude and posture. Many times, those in leadership in the biblical text are given healthy criticisms and consequently change their course of action. A classic example is Nathan’s prophetic call to David about his rape of Bathsheba and killing of Uriah. Another example is Jesus’ proclamation of “Get behind me Satan” to Peter, followed by his proclamation of Peter: “You are a stumbling block to me; you do not have in mind the concerns of God, but merely human concerns.” It is hard to conceive that the same person Jesus told was going to be central to the building of God’s people, a few verses later is being told contrarily that he does not have the concerns of God in mind.

While many more examples could be named, it is important to notably recognize the times that the Apostles had to critique each other: such as Paul’s calling out of the “men from James,” and Peter who was treating Gentile Christians as less than the people of God in his letter to the Galatians. Further, God would even use people who were not followers of Jesus or God to call out the wickedness of God’s people, such as Jonah’s reaction to the Ninevites or the Jesus parable of the good Samaritan.

Critiques and criticisms cannot be discerned if they are never given a safe space to be heard.

As the church, and especially as leaders within the church, it is time that we create environments and venues for people to be listened to, for questions to be asked, and for the Spirit to help us discern these things and prompt us towards a continuously healthier church – for we can always be healthier.

In an upcoming blog post, I will be discussing the difference between skeptics and cynics of the church, along with what is good, what is bad, and how we can go about preventing the bad.