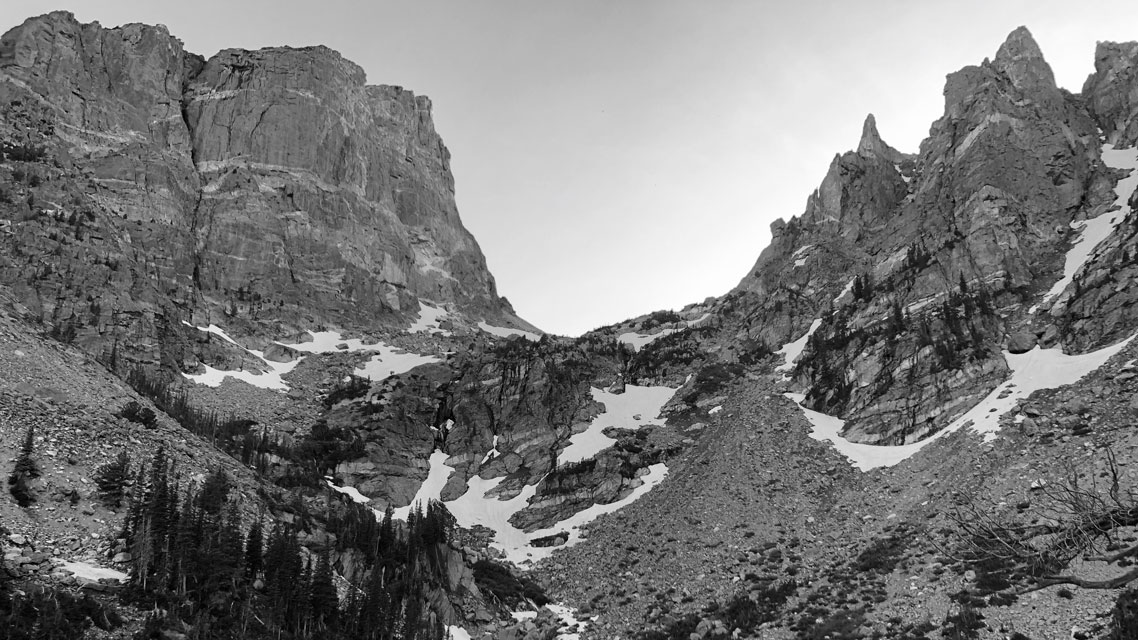 Before my parents planted their first church, they were international evangelists traveling and ministering to their audiences according to the Spirit’s prodding. When my older siblings came along they felt called to set down roots in New England, moving them to build a church (literally, construction and everything) before their new twin children were even one year old. Throughout the ups and downs of church guidance, they were raising our family, and I personally have abundant respect for how they steadily remained loving parents while modeling Christ to our congregation so well. One instance I recall, when the church was looking to expand, forestry consumed a portion behind the property. The church aspired to convert this lot into a backyard for events and outdoor activities, but cautiously went about doing so. Instead of plowing through trees and outsourcing a group to harshly remove the outdoor materials, we consulted an involved member of the church who was also a certified and professional environmentalist. What resulted was a healthily groomed backyard full of more life than originally planned. Since wetlands comprised most the space, the church community cleaned it in such a way as to preserve and protect the wildlife terrain. Following the endeavor, our church actually received an award from the state for enacting something that would provide protection for the waterfowl while keeping the water source clean.

Instead of plowing through trees and outsourcing a group to harshly remove the outdoor materials, we consulted an involved member of the church who was also a certified and professional environmentalist.

What could breathe renewal into our system and ecosystem that seems to be slowly dying? Can or should the church involve itself with perpetuating carbon footprint inclinations? And, finally, how can we – as individual Christians – own a responsibility to steward climate health effectively? These questions and others surface when our current state of ecological havoc stares at us in plain sight. As a disclaimer, I am not an expert in environmentalism; however, I do feel strongly that our economy, political propaganda, and social/consumeristic comfort have made it nearly impossible to incorporate authentic efforts to resist our current environment’s trajectory. While government leaders occasionally use it as a tool to win support, not too many committed actions have been taken that guarantee our country’s sustainability for future generations.

Whether we personally agree or disagree with global warming, we should find it hard to disassociate completely from the honesty pollution has in corrupting the green around us. From atavistic times, where earth interacted more with humanity, to now, where urbanization frequently transforms our utopic perceptions, a downward not-so-ecofriendly spiral arises. Granted, we could in part blame entropy, but within the larger argument we will explore possible understandings the Church maintains as it overlooks environmental issues. We are not discussing ecotheology or evangelical environmentalism directly; however, a broad hint of spiritual ecology paired with a biblical contextualization of stewardship might allow churches to initiate informed movements before implementing actionable steps toward progress.

Whether we personally agree or disagree with global warming, we should find it hard to disassociate completely from the honesty pollution has in corrupting the green around us.

Without a biased approach (although it’s hard not to desire radicalism regarding pollution’s incessant international growth), the church should take into consideration the current plight of our climate while remaining equally concerned about other foundational pressing challenges. Placing all emphasis on sustainability itself would further damage; nonetheless, if the Church chose to be a primary catalyst in spearheading sustainability, those efforts would foster genuine resistance against a seemingly unbeatable beast. Theologically, stewardship believes in humanity having an obligation to our earth; and, thus, expending firm energies in caring, protecting, and advocating for it (Gen. 2:15). A biblical example emphasizing the Lord’s technical attention to the earth’s needs protrudes when reading Leviticus 25:1-5.

One of the main points to note from this passage is that the Lord values the earth’s aliveness. When God privately delivered these words to Moses, God instructs a method, during the Old Testament period, on carefully practicing conservationism. Although contextual deconstruction requires a reevaluation of times, orders and rules and how they have shifted since Christ’s atonement and redemption, the underlying theme still speaks loudly – the earth and those able enough to systematically preserve it matter significantly. Psalm 24:1 also resounds with a similar message: “The earth is the Lord’s, and all it contains, The world, and those who dwell in it” (NASB). Humanity can no longer escape the earth’s cry by stomping around in ignorance. It is time for the church to assert interest, raise its hands in unity and join in singing favorably against the capitalistic tendencies that daily drown out the voices of eco-positivity.

It is time for the church to assert interest, raise its hands in unity and join in singing favorably against the capitalistic tendencies that daily drown out the voices of eco-positivity.

God expects action on our part but does not imply it by leaving us alone in the effort; Godself remains integral in participating alongside us. Christ, throughout his life on earth, would analogize the natural world to illustrate spiritual truths through parables (ex: dirt on blind man, parables of weeds, fig tree, pearls). If a sparrow falls to the ground not without God’s knowledge, we can know all creation is valuable and worthy of our restorative determination. However, the question yet remains: will individuals within the church see the need and call of environmental action as valuable enough to pioneer something about?