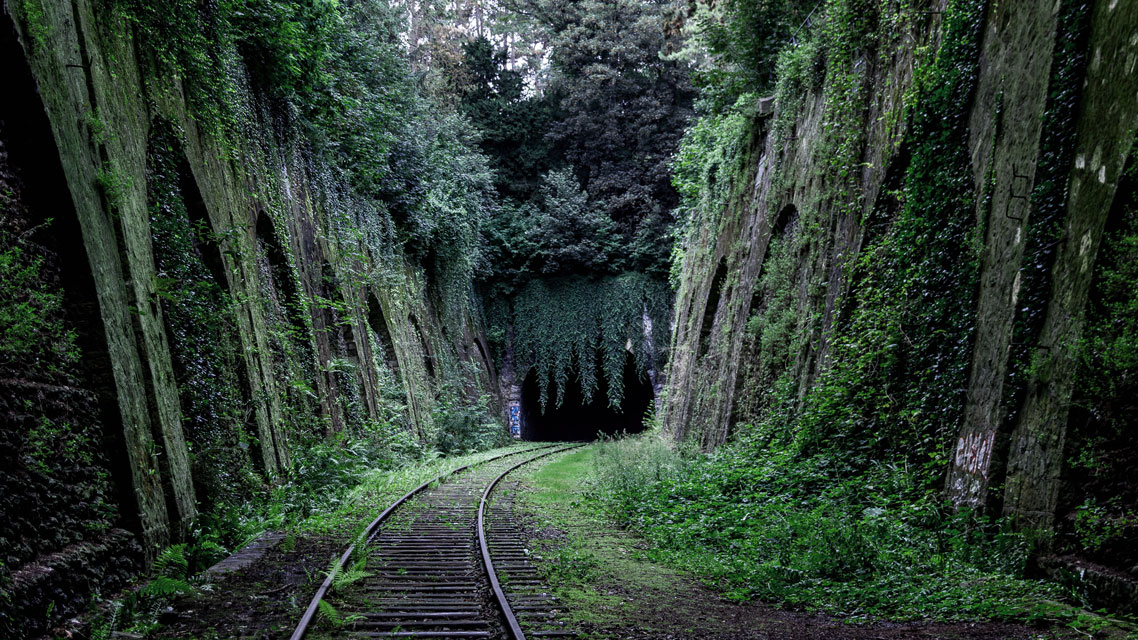 Some Christians do see environmental issues as deeply imbedded in the Christian mission. Others see ecology as outside the bounds of Christian interests. We find others who take a position somewhere in the middle. Here we will be asking how the earliest expressions of the church might contribute to our understanding of the interaction of the mission of God and the nature of the ecology. These questions include how we might understand the care of our air – the air that flows through our lungs. This includes the minerals from which we derive energy. This includes the streams, rivers, and oceans from which we receive drinking water, the oceans that on ships transport goods, and the nature of caring environments for the livelihood of fish, animals, and others of God’s creation.

We first encounter the beauty and goodness of creation in the creation narrative, in the prologue of Genesis (ch. 1-2). God created the heavens and the earth – the sun, moon, stars, waters, fish, animals, minerals, and humanity. God’s creates with beauty and goodness. This goodness challenged polytheistic communities, who had identified the sun, moon, stars and animals as gods. In contrast, the writer of Scripture in the Genesis account identifies these “gods” of the ancients as having been created by God. They were part of God’s beauty.

The writer of Scripture in the Genesis account identifies these “gods” of the ancients as having been created by God. They were part of God’s beauty.

A river flows through the Garden in Eden. On the banks of the river, we find the beauty of two trees – the tree of life and the tree of knowledge. The significance of the trees seems to be that all life and all knowledge comes from the God who creates. We are to partake of God’s creation in God’s time. Yet, we as humanity assumed that we control life (the tree of life); we assume that we hold and control all knowledge (the tree of the knowledge of good and evil). Humanity’s sin, that is the sin of Adam and Eve, was the abuse of life and knowledge, to assume that we as humanity control all. Commonly Christians have identified the tree of the knowledge of good and evil as evil itself. Yet, the Scripture identifies the tree of knowledge as among the beauty of God’s creation. The sin of humanity was in the abuse of creation, of partaking from that which God had said not to partake.

John the Revelator penned his vision of the New Jerusalem (Revelation 21-22), as a renewed Eden. At the time, John lived in Ephesus, one of the largest and most economically vibrant cities in the ancient world. The city was on a fertile plain in the arid land of Asia Minor (present day Turkey). The Cayster River flowed through Ephesus into the Aegean Sea.

Ephesus was a port city where peoples and commerce from throughout the Roman Empire and beyond passed. The city was international and multiethnic. It exported the fruit of the coastal plain and drew upon the commerce of the empire. In Ephesus, Artemis, the goddess of fertility, ruled the hearts of the Ephesian people. During the time of John’s writing, this was also a city of intense persecution of Christians under the reign of the emperor Domitian.

The vision portrayed by John, received from the Spirit, is the New Jerusalem. Here Christ will fulfill the redemption of humanity and the fullness of creation. The vision came as a challenge to gods of Rome and the god of fertility in Ephesus. The God of creation, incarnate in Christ, is the God of creation. Artemis, the Revelator proclaimed, was not the one who gave life. Rather, the God of Creation is the giver of life. Moreover, the empire that abused creation, believing that the empire was the sustainer of life and knowledge, would in time fall under its own abuse.

Jesus Christ will return to fulfill the redemption of creation. In that fulfillment, those from all nations and all peoples will stand and bow before the God who gives life to humanity and gives life to the fullness to creation. “Blessed are those,” writes the Revelator, “who wash their robes, that they may have the right to the tree of life and may go through the gates into the city” (Rev 22:14NIV).

Some Christians during the era of John’s writing and in the century or so after contended that what is important to Christian faith is spiritual matter alone. Physical matter, these various other-than-orthodox communities contended, was irrelevant or even dangerous. This was not the thought and practice of the majority of Christians. These other-than-orthodox communities assumed that they had a special knowledge that was based upon their spirit’s encounter with God.

Some Christians in the life of the church have taken a similar approach to these other-than-orthodox communities, continuing to prioritize the spiritual at the expense of our physical lives and world. They see physical expressions of God’s creation as irrelevant to Christian faith.

Yet, God calls us to appreciate and care for the fullness of life. Historically Christians as a whole have valued the fullness of creation. Christians have valued life, looking forward to the renewal of the fullness of creation. We think of Francis of Assisi and Clare of Assisi, who saw love for creation as intimate to the Gospel. Francis even preached to the animals, seeing them as the creation of God’s love. We think of Thomas Aquinas who saw creation as demonstrating the creative work of God. We think of Jonathan Edwards who spoke of the beauty of the world. At other times, we have sometimes abused creation, seeing minerals, water, or the soil as endless resources, not valuing them as precious.

At other times, we have sometimes abused creation, seeing minerals, water, or the soil as endless resources, not valuing them as precious.

John the Revelator describes a renewal of creation, a renewal that includes the redemptive work of Christ. John describes a beautiful city, with greenspace, abundant fruit, and flowing clean waters. These waters enable life to flourish. On the banks of the river are trees that give nourishment and healing to peoples from all ethnicities and from all nations. Here, life and knowledge flow from the flourishing of creation.

This city is populated with peoples from diverse backgrounds. The fruit of the various regions of the globe ripen each month, twelve months out of the year. The people and the earth participate with Christ in God’s redemption of creation. This is the New Jerusalem.

Perhaps as we look to God’s redemptive work, we can recognize that we are called to participate with Christ in loving those whom God loves and to love that which God loves. This includes the gardens, deserts, minerals, rivers and oceans. Our care for the immigrant, the poor, and peoples of all nations reflects our lifting up those whom God loves. Our care for water, earth, plants, and minerals reflects our appreciation for God’s creation. The visions of Eden and the New Jerusalem point us to God’s care for humanity and creation and how we can and should participate with God in the care of those whom God loves and that which God values.