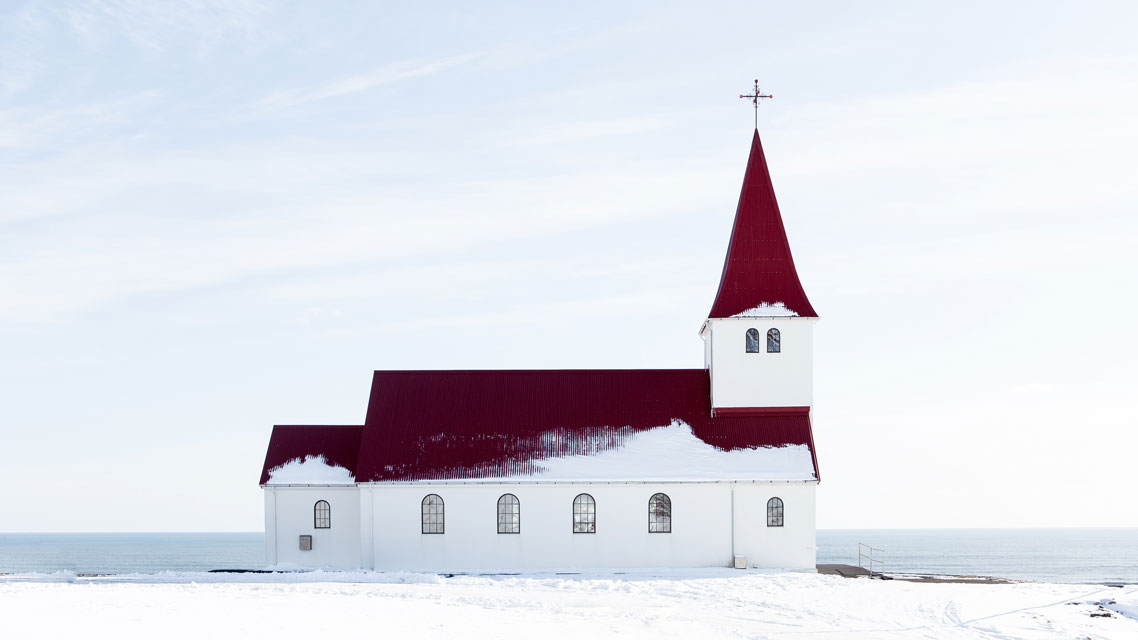 The Kingdom of God in Pentecostal Missions

What speaks to the emphatic work of the Kingdom of God: evangelism by preaching or evangelism by proclamation and social action? Some western theologians claim an observation that classical Pentecostalism began by prioritizing oral proclamation of the gospel, but has since theologically drifted to what they would call a broader view of missions, or a holistic, transformational view of cross-cultural missions.  To support this conjecture, several classical Pentecostal theologians are critiqued as leading the Pentecostal missions endeavor in the “wrong” direction – separated from Pentecostalism’s original heritage, which some feel caused “the essence of missions to evaporate.” Some also use Paul Pomerville in supporting their view, “The limitless use of missio Dei, under the confessed purpose of attaining a holistic mission, appears to function as a smokescreen for an obvious bias for pursuing humanization in some conciliar mission theologies.”

Through my experiences as a missionary, I have had the privilege to know and work with some of these classic Pentecostal theologians including Kusmic, Dempster, Althouse, and the Mas. These foundational educators were not steering classic Pentecostal missions away from our heritage, but rather informing the Western church what Pentecostal missionaries have been involved in from the beginning. For instance, when Dempster, a friend and classical theologian, stated that Pentecostal missions was “coming of age,” he was informing the evangelical and historical churches in the West that the thrust of the Kingdom of God in missions is a Pentecostal priority. I have had the privilege to be a classic Pentecostal missionary for over 50 years, spending most of my time in Asia. When speaking with Asian national leaders about the seeming dualism of Western thought on the evangelism vs. social action priorities, they would remark on it being a Western theological issue. “In Asia, our theologies are more holistic and there is no need to think of this issue separately.”

When speaking with Asian national leaders about the seeming dualism of Western thought on the evangelism vs. social action priorities, they would remark on it being a Western theological issue.

My early mentor in Japanese thought was Dr. Kiyoma Yumiyama. Dr. Yumiyama was the leader of the Japan Assemblies of God during its formative years who once mentioned to me: “You Western people tend to think analytically, you like to divide and separate things in different parts. While we in Asia tend to think more synthetically. We look more at the whole and not so much at the parts.”   In my personal opinion, the writers of the scriptures resemble Asians in their premise and made the gospel of the Kingdom a holistic mandate; for how can we understand the Nazareth Manifesto {Luke 4:18-19) if we separate the parts of our Lord’s ministry? (certainly a model for missionaries):

These principles should be interpreted as Paul the Apostle wrote them – as “word and deed”(Romans 15:18). The gospel that declares the coming of the Kingdom of God (Mark 1:15), transforms the lost from darkness to Light and from social chaos to Christian community.

As a classic Pentecostal missionary, I am wary to the idea of what modern critics mention a “recent theological drift.” As stated above, Assemblies of God missionaries have consistently sought to instill compassion and social action ministries.  Much of the time, these missionaries’ social action was not the primary report to the Western church because the American church seemed to be more interested in “how many were saved?” rather than “has the fullness of the Kingdom come to a nation?”’ For this reason, Assemblies of God missionary and evangelist Mark Buntain built a 170 bed hospital in the middle of Calcutta while he preached the gospel and planted a church. Along similar lines, J. P. Hogan, previous Executive Director of the U.S. Assemblies of God Department of Foreign Missions for over two decades, wrote:

“Many people feel that the church should engage in social assistance only for the purpose of prying open doors for the gospel…But if that is our motive for providing assistance to hurting people, than we are the ones who need help. Our hearts are tainted. As the director of the Fellowship’s overseas efforts, I want the world to know that the reason we do these things is because Jesus did them…We have no other motive than that. If our providing social assistance opens the doors that would otherwise be closed to our missionary efforts…good! But if not, we will still continue to provide relief. Because opening doors is not our reason for sharing in other people’s sufferings. Demonstrating the truth of Christ’s word and sharing the love of God are our only interest.”  (“Because Jesus Did.” Mountain Movers 31, (June 1989). Pp.10-11.)

Much of the time, these missionaries’ social action was not the primary report to the Western church because the American church seemed to be more interested in “how many were saved?” rather than “has the fullness of the Kingdom come to a nation?”’

Moltmann stated, “Mission does not come from the church; it is from mission and in the light of mission that the church has to be understood.”  Martin Kahler’s axiom could also be prefaced with the understanding that mission is the mother of theology. If we are to understand the importance of these men, then the Kingdom of God and it’s full revelation would do well to be practiced.  The Kingdom of God has arrived and it wages war with the powers of darkness. As it comes, the gospel is preached, the sick are healed, the poor are helped, the orphans and widows are cared for, and justice for the nations is realized. God’s reign remains holistic and transformational, and Pentecostal missions should be recognized as justified in its continuance to practice “redemption and lift.”

The majority of unbelievers around the globe do not live in countries that allow for an oral proclamation of the gospel of Christ, but rather live in what are called “creative access” countries.  This means that Christian workers may not enter these “closed” countries unless they have some form of assistance ministries. The “preaching” they do in these nations occurs by demonstrating the compassion of Christ through transformational ministries, and the incarnational ministry of Christ should be the primary model for these “last day” workers.