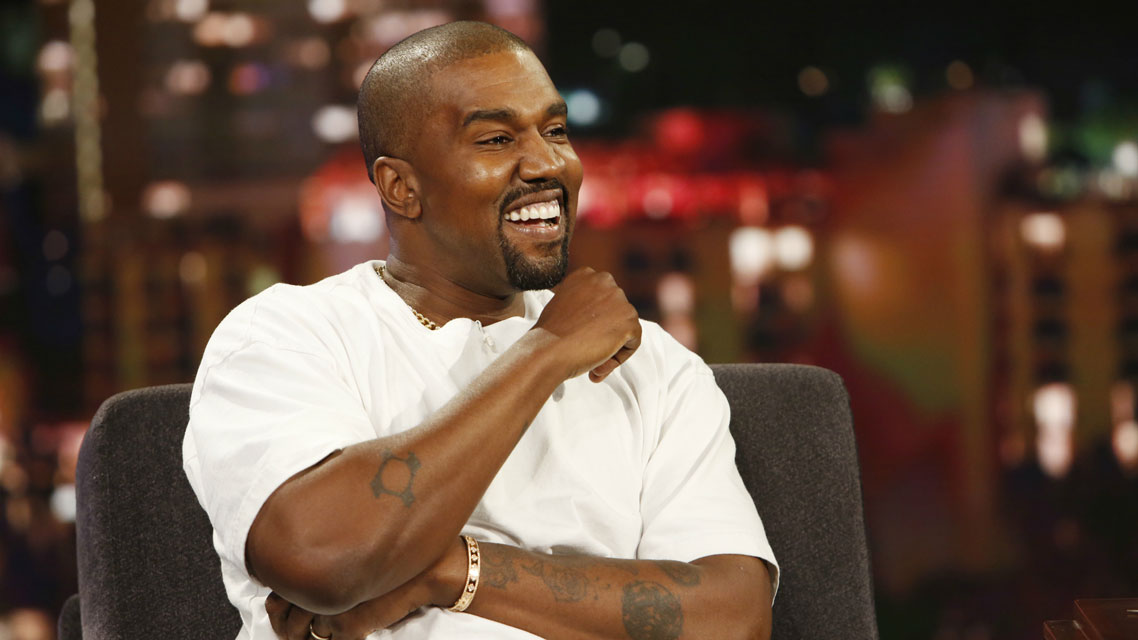 Are We Missing the Point behind “Jesus is King”?

In 2016 Kanye West astonishingly announced to his audiences that he would be releasing a “gospel” album. Excitement built as the expected release day approached, leading to his album Life of Pablo, which received critical acclaim. The album opens with the soul-shattering “Ultralight Beam” featuring Chance the Rapper, Kelly Price, and Kirk Franklin. The song’s reference to God was undeniable and secured anticipation for the rest of the album. The tracks that followed, however, quickly backtracked to Kanye dwelling on his personal vices – those for which have made him infamous.

This disappointment established several false expectations toward the release of his newest album, Jesus is King. Upon release, some braced themselves for a similar instance happening – only one or two songs relating to God (like most of his albums in the past have included) followed with a return to “Kanye being Kanye.” Subsequently, West said that he had “found” the Lord and, from here on out, his genre was only going to identify as non-secular music. In addition, West had been performing around the country in his “Sunday Services” sessions, presenting plenty of Gospel music. And, upon hearing this, we again became eager for the latest album’s release.

Upon the album’s announcement, Christians seemed to grow in radical polarizing perspectives. Half of the church seemed to welcome Kanye into the folds with open arms, and the other half completely rejected him. The conversation has become almost entirely hinged on the discussion of whether to accept Kanye’s story of salvation, or not. Although cultural perspective’s shift based on celebrity opinions and output, this conversation remains void of actual substance depending on the answer to a simple question: does the church reserve the right to decide the condition of this man’s heart based on media pieces that have been publicized over the last few months?

Half of the church seemed to welcome Kanye into the folds with open arms, and the other half completely rejected him.

Regardless, that conversation seems absent of a significant point. Last week an album was released under the label of Christian music and the record reached the ears of millions of people, plenty of whom would never consider listening to any form of Christian music. What should the Church make of this album, if anything, and what does it offer our understanding? The album itself deserves examination in terms of artistry, theological content, paired with the new identity it gives West.

At his best, Kanye West regularly innovates outside the boundaries of typical music, including dethroning the reign of gangster rap from 50 Cent with his 2007 project “Graduation.” He set up a generation of melody-heavy hip-hop with 2008’s “808s and Heartbreaks,” and pushed everyone and their brother’s buttons on the controversial yet critically raved 2013 “Yeezus.” At his worst, Kanye seems to simply find himself compared only to his greater works, yet still rising above many of his peers. Jesus is King certainly falls into the latter category. The originality that has engineered Kanye’s musical genius, and which fans so cherish, lack in his most recent effort. Many of the songs and ideas resemble the same recycled underlying concepts heard on his projects since 2016’s Life of Pablo.

This inability to dig deeper creative ground keeps Kanye back from one of the main goals he desires to accomplish as a Christian artist. In recent interviews, Kanye reminisces on the old days when the greatest artists alive were producing groundbreaking work in the name of the Lord. With Jesus is King, Kanye West unfortunately doesn’t find his name being revered like those of El Greco, Michelangelo, or Da Vinci. Ironically, with the modern Church’s complacency in their expectations of Christian art, his contemporary work seems to fit right in.

Kanye also says that he immersed himself into the Christian faith this past April. Knowing Kanye has been submersed within the Christian exploration in just the past six months is crucial for examining the theological context of this album. Being renewed in his faith, Kanye offers lyrics that some claim could remain basic at best, misguided at worse, and cliché when at their most harmless.

Longtime Christian fans of Kanye may find themselves enthusiastic about his lyrics including themes of Christianity, which he has played around with since his first album featuring the song “Jesus Walks.” Newcomers to Kanye might be disappointed to find Kanye really doesn’t offer them anything new, per se, compared to Christian hip hop artists or contemporary worship music. Kanye follows through on his promise to release a clean album and without getting too nitty gritty with his lyrics, leads the casual listener into a pleasant experience without finding major faults within the album. This news may surprise people who have heard excessive controversy surrounding Jesus is King.

Newcomers to Kanye might be disappointed to find Kanye really doesn’t offer them anything new, per se, compared to Christian hip hop artists or contemporary worship music.

To put it simply, the controversy of this album comes not from the album itself, but rather on Kanye’s actions and words surrounding the album’s release. West has now established himself as a speaker of the Christian faith to many people. As a result of his proclamations, Kanye has been regarded in some circles as a teacher, and as such, he should heed the warning of James that this responsibility of sacred attention will certainly come with accountability and judgement. Living in the public eye, we have the opportunity to watch the fruit of Kanye be produced, not only as Christians, but also as nonbelievers looking in on what a Christian might be in today’s world. Regardless of personal perspectives, this means Kanye’s words and actions matter but only God has authority to judge his new album’s rhetoric.The real, progressive impact of this album, however, will not prospectively lie in the album itself. The artistry will make the album likely forgettable; the lyricism will likely subside in the minds of listeners, and Kanye will now hold the responsibility of living up to criticism that can come from being a representative of the faith. Instead, the impact is coming from the nationwide conversation happening right now surrounding this album. Believers and non-believers alike share their opinions and thoughts on a man who has put on display for us his journey of faith and who has us all asking the question: where will he go from here?