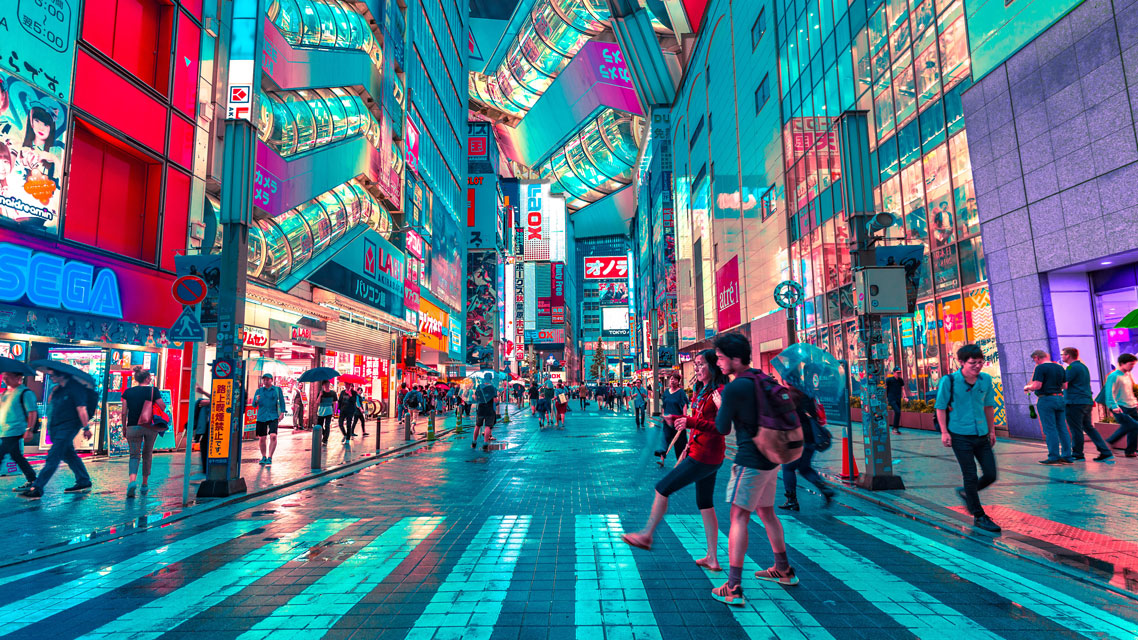 Materialism in the Christian Context

Materialism, and all its associated encumbrances, have been the subject of Christian discourse since the beginning of the Christian era. Indeed, it is none other than a hermit, John the Baptist, whose blistering imperative to, “Repent! For the kingdom of heaven is at hand!” opens the New Testament. After John’s death, his radical call to a self-denying repentance was carried on by Jesus, whose teaching career, which included exhortations to his disciples to deny themselves and take up their own cross daily and follow him, was brutally and dramatically ended by his own execution on a cross. This message was crystallized later in medieval monastic texts, like the sixth-century Rule of St. Benedict, which instructed men and women to reject material comforts and to live lives of chastity, poverty, and obedience so that they may more confidently gain heaven. When we consider this rich heritage of asceticism, it becomes clear that we, as Christians, should take notice. In this post, I hope to provide better ways to think about materialism in the Christian context by considering first,  why the notion of “wealth as blessing” can be problematic, and second, how a materialism of doctrine can pose a threat to our spiritual well-being.

Material wealth is a responsibility, not a blessing. One of the strangest things we do as western Christians is make material wealth synonymous with the blessing of God. It is strange for at least two reasons. First, it bears no resemblance to the biblical understanding of wealth at all. In fact, it is nearly the opposite. If we look at the lives of New Testament Christians, it seems that God is not too concerned about making them comfortable or “blessing” them with wealth. In fact, poverty, rather than wealth, is more often the companion of blessing. Secondly, it cannot be universally applied. Can we say that Christians living in abject poverty are not blessed by God? In addition, it is particularly problematic to equate wealth with blessing in a cultural milieu that privileges certain traits like whiteness, maleness, and heterosexualness, just to name a few. When we make material affluence synonymous with blessing, we remove very real issues such as disparities in income, justice, and quality of life. These are separated from the concrete arena of social and political discourse, where they can be resolved, and we place them in the phantomscape of pseudo faith and bad doctrine, where those who suffer unjustly always find justice held at arm’s length, and those who thrive have no need of justice and, therefore, do not seek it for themselves or anyone else.

When we make material affluence synonymous with blessing, we remove very real issues such as disparities in income, justice, and quality of life.

So, how should we view wealth? We cannot say that the Bible condemns material wealth as inherently bad. Only, it does warn that to be wealthy and to be a follower of Christ can suggest some skepticism. When Jesus told the rich man in Mark 10 to go sell all of his possessions and give the money to the poor, he was not saying that wealth is wrong, but that it has a purpose beyond our own individual pleasure. In other words, wealth is a responsibility, not a blessing. Now, we should also address what could be a far more dangerous kind of materialism: the materialism of ideas.

Materialism can be about more than things and pleasure. It is about ownership, control, and identity. I think that as American Christians we tend to fall into two traps. First, we falsely identify materialism. We sum it up in narrow and stereotypical terms that include a high-power job, a lot of money, and tons of “stuff.” Then, because the majority of us do not have those things (and most likely never will), we can brush aside any concerns about being materialistic. The problem with this is that it does not speak to the root of materialism, which is a need for ownership, or control, and it can plague those in poverty as readily as it can those in wealth. And so, we can go on rejecting “materialism” while letting the root issues continue to grow within us. Consequently, we become conditioned to accept absolute ownership as an entitlement. We collect our “stuff” and then defend it at all costs.

This seems to be where the second trap appears. Once we begin to feel comfortable with absolute ownership, then it extends to the realm of ideas, particularly ideas about God, and this can be crippling. I am not suggesting here that we do not need doctrine, because we do. But, like with material possessions, we should hold them with open hands. Often, we can hold to these beliefs so rigidly, that we begin to tell God what he can and cannot do. Our very identity becomes intertwined with them. Eventually, we place parameters around the Almighty, which, in practice, only guarantees our own spiritual ineffectiveness. We would rather withhold love, resources, and community from some because they do not “line up” with our beliefs/doctrine (see paragraph two, or read about Martin Luther and Ulrich Zwingly). In terms of spiritual impotence, there is actually no difference between the person barricaded behind their material possessions and the person who has dug in behind their stacks of theology and doctrinal beliefs, except perhaps that the doctrinaire is more of a spiritual liability.

Once we begin to feel comfortable with absolute ownership, then it extends to the realm of ideas, particularly ideas about God, and this can be crippling.

It is not being said that these things are easy. Most of us are guilty of everything mentioned here. Nor is it said that we should not “own” anything or have private property. I believe we should. However, it is crucial that we constantly reevaluate where our affections (both material and ideological) lie, and to what extent they are subject to the call of Christ. Perhaps God chose to open the curtain on the New Testament with the hermit, John the Baptist, not to check our notions of materialism, per se, but to lead us to check our notions of ownership, control, and mastery of doctrine.