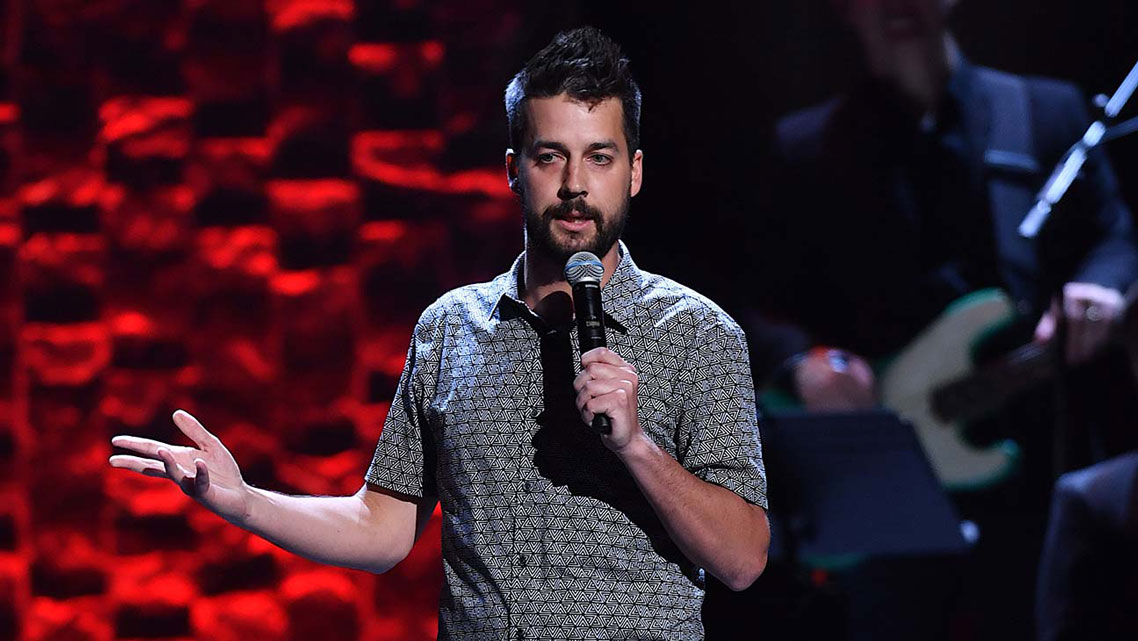 The written accounts paint a vivid picture of manipulation and sexual coercion; numerous written accounts show that Crist leveraged power and control in an attempt to pressure women into continued sexual acts. Yet, a disheartening element in the article is its depiction of the innate trust that Crist appeared to utilize. In their narratives, many of the women looked up to the comedian, and one woman admitted that she “was truly blinded by his celebrity status.” In their initial encounters with him, many of the survivors stated that they doubted their own suspicions and feelings of imminent danger because of his perceived spiritual standing and status as a well-known Christian entertainer.

In light of the narratives from survivors and the comedian’s own response regarding his “destructive and sinful” behavior toward women, how might the Church respond?

First, our theological focus and response should be rooted in the love and justice of God, which has been incarnated in the Spirit-baptized Christ. The standard of Christlike love and justice is located clearly in His ministry to those who have been oppressed, downtrodden, and exploited.

The standard of Christlike love and justice is located clearly in His ministry to those who have been oppressed, downtrodden, and exploited.

Rather than directing full attention and response to Crist himself, Christians would do well to consider the survivors, recognize the patterns of abuse within our own communities, and model our behavior after Jesus’ example. Throughout the narrative of the Gospels, Jesus gave space to and empowered people who were dismissed by society, abused by those in power or exploited by systemic injustice. We hear their voices in the text and are given a glimpse into their world.

In reading the survivors’ stories and considering a response to them, I am reminded of Jesus’ conversation with the Samaritan woman at the well, found in John 4. Caught in a desperate situation and possibly rejected by many in her own community, Jesus reaches into the center of the woman’s circumstance and offers her new life. Strikingly, the text records their conversation; it gives a voice to the Samaritan woman. Rather than silencing her past trauma, Jesus names it. The woman comes to voice and is ultimately empowered to share Jesus’ message to those in her city.

Correspondingly, survivors of any kind of violence, manipulation or abuse must be heard and supported by the people of God. In a defining article by Dr. Eric Lister, when survivors are forced to remain silent about a traumatic experience, a “secondary trauma” occurs and negatively shapes the survivor’s reaction to the trauma.1 Rather than keeping silent about personal trauma or ignoring signs of abuse, the Body of Christ must become a people who listen to, believe and support survivors.

Second, the Church must not tolerate or ignore sexual harassment, abuse, or coercion. The original article from Charisma Magazine affirms that “some evidence suggests certain Christian leaders have been aware of Crist’s behavior and—through inaction—let it continue unchecked.” When the Church disregards or overlooks abuse of any kind, or when a person who abuses remains unopposed and continues to be supported, we have done a disservice to the Gospel and to the community.

Without a strong ecclesial culture of breaking silence and speaking truth to power, theologian Mimi Haddad affirms that “abusers feel confident that their abuse will not be exposed or prosecuted. Without the fear of justice, perpetrators believe they are untouchable and this furthers their predatory behavior.”2 A proper response of love and justice involves accountability, repentance, and healing on behalf of the individual within the community. However, it is the responsibility of the Church to expose violence or abuse, uphold standards of honesty and Christlike behavior and care for survivors.

A proper response of love and justice involves accountability, repentance, and healing on behalf of the individual within the community.

Crist has, for the most part, confirmed the accusations against him and confirms that he desires to seek healing and treatment for his addiction struggles. Through this process, there can be reconciliation and change. However, if Christians are to respond to Crist’s path of healing, we must also support and respond to the survivors’ healing as well and consider ways in which survivors around us may also be supported and seek healing. In so doing, we exemplify and continue Jesus’ ministry of reconciliation and uplift to those who have been affected by violence or abuse.