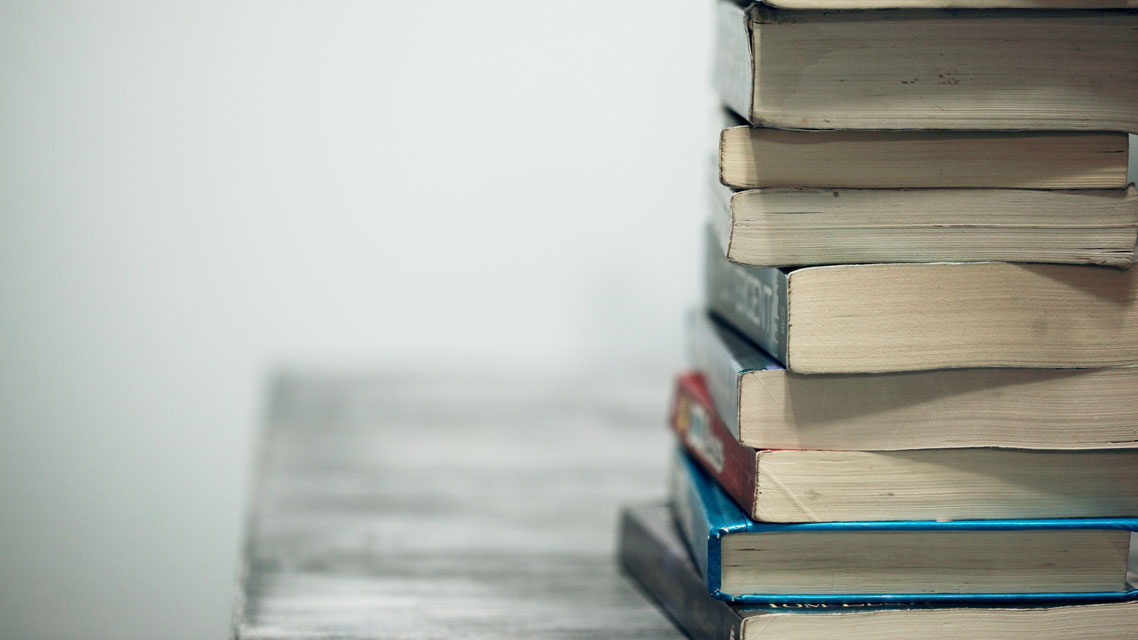 Train up a child in the way he should go, And when he is old he will not depart from it. – Proverbs 22:6

Education reform is one of those hot-button issues that nearly everyone has an opinion about. People from all different walks of life, political leanings, and faith backgrounds tend to agree that our education systems in the U.S., and in the West in general, are in need of some significant improvements. Of course, this is largely because most people recognize that education is important. It is fairly self-evident that education benefits both individuals and society as a whole. Therefore, the establishment of high-quality education for all is something that is worthy of our attention—both as citizens and as Christians.

The catch, however, is that there is very little agreement on what reforms need to be made and how they ought to be implemented. Most commonly, politicians and education reformers focus their attention on three specific issues: school funding, standardized test scores, and college/career readiness. Of course, politicians and education reformers bicker about how we can fix these issues, but they all agree that these are the most important. The question is, however, are they right? What aspects of education should we be focusing on? Would more money really fix our education systems? Is the primary goal of education career readiness?

Modern education is not broken because it fails to prepare students for college or careers; modern education is broken because preparing students for college and careers is all that it aims to do. Much like the rest of contemporary Western culture, education has been reduced to materialistic and utilitarian ends. What politicians and reformers betray in their focus upon the previously mentioned issues is a narrow-minded concern for material prosperity and nothing else. Of course, preparation for a livelihood is certainly important, but what good is a livelihood if one does not know how to live well? This is a truth that the Founding Fathers of the United States knew well. In commenting on how a nation of free citizens may guard its liberty, Benjamin Franklin said that “nothing is of more importance for the public weal, than to form and train up youth in wisdom and virtue. Wise and good men are in my opinion, the strength of the state; more so than riches or arms”. It is time that we, as Christians, make it a point to reclaim the great tradition of classical Christian pedagogy that recognizes the important truth that in order to be truly happy, students need to have their hearts and characters cultivated just as much as their minds.

Most people may find it surprising to know that Christianity has a long tradition (if not the longest tradition) of advocacy for the type of education that focuses on the cultivation of the whole person—body, mind, heart, and spirit. The ancient Greeks and Romans were the first to develop this kind of pedagogy. The eminent Greek philosopher Aristotle said that “educating the mind without educating the heart is no education at all.” For classical teachers like Aristotle and Plato, education was the process of learning how to live well—not just how to make money. It involved training students in the cardinal virtues of prudence, temperance, courage, and justice, as well as literature, logic, and arithmetic.

Early Christian teachers, such as St. Augustine and Martianus Cappella, drew inspiration from these pagan traditions to train students in the study of philosophy, scripture, the four cardinal virtues, and the three theological virtues of faith, hope, and charity. In the twelfth century, it was Christian scholars who founded the world’s first universities which were dedicated to these same principles of character formation. Protestant reformers followed suit by establishing some of the most respected universities in the world (Harvard, Yale, and Princeton—just to name a few) while also working to increase literacy rates among the poorest members of society. All in all, the Christian tradition of character education has been a great benefit to Western civilization and to the world at large.

Unfortunately, we Christians have in many ways forgotten about this great tradition of character formation. We have settled for schools that train our children for work and nothing more. We have accepted the myth that knowledge without virtue is enough. One need only take a brief look at the history of the twentieth century to know that this is not true. All our progress in technology has served to give us more power over nature, but it has not truly made us wiser, happier, or more moral. As C.S. Lewis says in his masterful work on educational philosophy, The Abolition of Man, “education without values, as useful as it is, seems rather to make man a more clever devil.” More money for schools, better SAT scores, and more young people with high paying jobs means nothing if students do not receive an education that cultivates their hearts as well as their minds. What good is it to gain knowledge and power if one does not know how such power ought to be wielded? Put another way, “for what shall it profit a man, if he shall gain the whole world, and lose his own soul?” (Mark 8:36).

We have settled for schools that train our children for work and nothing more. We have accepted the myth that knowledge without virtue is enough.

So, what are we to do? As with everything in Christianity, change must start from within and then move outwards. We must ourselves become lifelong learners who pursue virtue in all respects so that we can lead our children down the same course. Then, and only then, should we advocate for large scale education reform. If we truly hope to better our society and our children through education, then we must take C.S. Lewis’ advice and recognize that “the task of the modern educator is not to cut down jungles but to irrigate deserts.” In other words, we and our children must learn to love what is good, true, and beautiful, and we learn this best when we encounter firsthand those things that are themselves good, true, and beautiful. The practical methods of how to do this are beyond the scope of this article, but fortunately the tradition of classical Christian pedagogy furnish us with more than enough resources to help us implement this kind of education in our homes, churches, and communities.