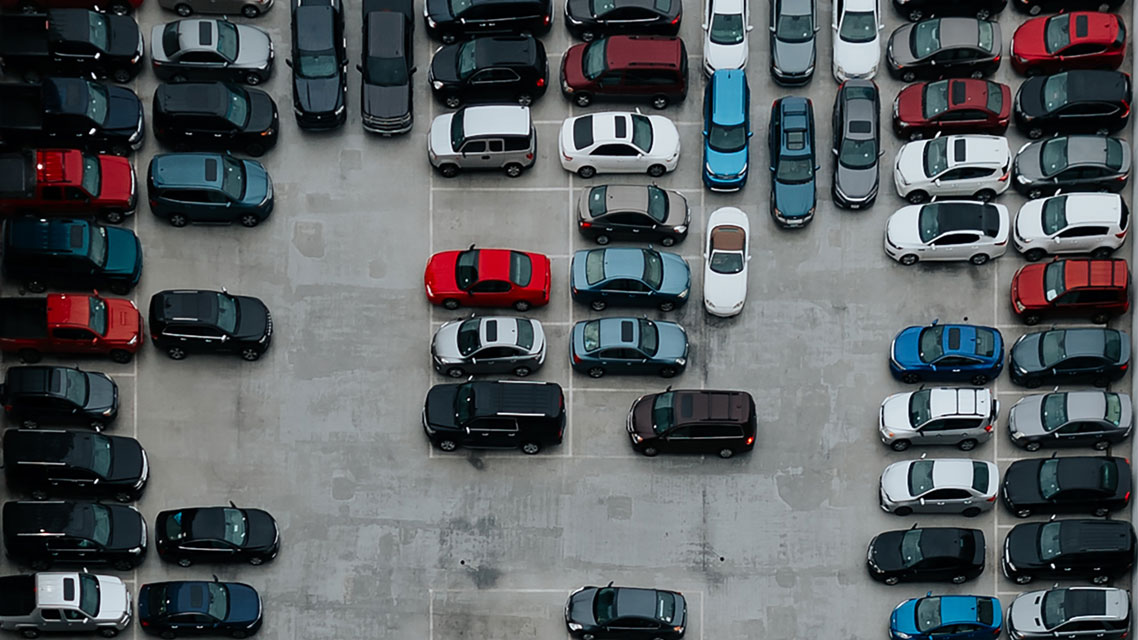 Ethics—that is, the issue of good and evil, right and wrong action, and our reflection on them—saturate us every day. Some issues capture our moral imagination. Should the president be impeached? Is healthcare a human right? Are college athletes entitled to financial compensation? Did Jeffrey Epstein kill himself, and if not, should we seek justice for someone who may have perpetuated gross unjust acts? Beyond these national ethical issues, reflection on our everyday lives reveals that the human life is a moral life. Ethics surround our everyday existence. I was reminded of this truth yesterday as I contemplated whether I should let a car merge into my lane from a parking lot even though doing so might impinge the flow of traffic. Some people may look at this example and come to the conclusion that all ethicists are like Chidi Anagonye of the show The Good Place: consumed—and perhaps paralyzed—by the most mundane ethical issues. Yet, if ethics is about right action and being good—in Christian lingo, being sanctified—then we ought to be more conscious about caring about the good in the most mundane places.

For gaining the ability to recognize the good (and evil) in such circumstances aids in our ability to engage in the more pressing ethical issues of our days. That is because recognizing the saturated state of our moral existence not only helps us to become more aware about the need for right ethical decision-making and the state of our moral condition, but helps us become more experienced to handle the ethical issues that confront us. You see, our ethical decision-making skills and state of being are like a muscle. They either become chiseled through their use— [Prime example: the (surprisingly) chiseled body of Chidi Anagonye. Who says all philosophers must be geeks? In fact, should such a stereotype be abandoned? Must all jokes be cast aside to preserve just relationships? What must I do? WHAT MUST I DO?!—or atrophy through their neglect.

Recognizing the state of our moral existence should then help us better tackle, or at least better understand, the ethical issues that we face, especially those that we deem more personally important. For example, I am a parent of three children. I must ask myself whether to allow little children to become involved in physical sports. Should I allow my children to participate in contact sports that often lead to injuries to minors? Should I support contact sports like the NFL or the NHL that often lead to debilitating physical conditions for their professional participants, and instill that support to my children through their involvement? Having been in the military and having training experience with the Jacksonville Sheriff’s Office, I should ask whether to allow my children’s involvement in combat sports that will teach them self-defense skills. Does the ethics of Jesus allow for violent self-defense? These are examples of great ethical importance. One ought to think critically about their rightness without easily dismissing them.

I am hoping that I have addressed the importance of ethics and its ubiquity in our lives. Although the primary objective of this post is to provide a practical guide for ethical decision-making, I have found that an apologia for ethics is often needed. But let us turn to the topic at hand.

I have found Scott Rae’s Model for Making Moral Decisions (MMMD) a helpful conceptual tool for ethical decision-making.[1] Drawing from his education at the University of Southern California, Rae’s model correlates well with my own method, which I derive from my own seminary ethics professor, John Frame. The strength of Frame’s triperspectivalism and Rae’s MMMD is that they do not merely rely on moral principles—what ethicists call deontological ethics—to guide ethical decision-making. There are circumstances and consequences that inform and modify the values of relevant principles, especially in cases in which two or more moral principles are at odds against one another.

The first step of the MMMD is to gather the relevant facts. It is easy to commit the logical fallacy of hasty generalization without completing this first step. Yet, we often do so in our social media age in which we draw conclusions based on a meme, GIF, or a headline. There are always two sides to a story, and we must gather all the relevant data if we are to make an informed ethical decision. Making just moral decisions hinges on this first step.

There are always two sides to a story, and we must gather all the relevant data if we are to make an informed ethical decision.

The second step is to discern the ethical dilemma. While this step seems commonsensical, the first step could illumine that what appeared to be an ethical dilemma at first glance, was not an ethical dilemma, but some other dilemma involving non-moral values. For example, the dilemma could be one about social customs—although it is important to note that social customs can be morally-tinged, such as whether it is morally okay to eat dogs. The second step could also shed light on other ethical issues. These issues might be secondary issues. Sometimes, they may be more important. For example, an ethical dilemma that captivated our attention in recent memory was whether Judge Brett Cavanaugh should be appointed as a Supreme Court Justice in light of Dr. Christine Blasey Ford’s allegations of sexual misconduct by Judge Cavanaugh. However, upon gathering the relevant facts and discerning the ethical dilemma, one may realize that there is a bigger ethical issue at hand: should we always believe women’s allegations? The second step, therefore, can lead us to investigate more foundational issues that could better inform the immediate ethical dilemma.

The fourth step outlines the various alternative solutions for resolving the ethical dilemma. For my class, I have modified Rae’s model with the spectrum model of Joel Heim and Nelia Scovill (See Figure 1).

This step helps us to realize that various solutions are possible and gets us thinking outside the binary mindset of either this solution or that. Becoming aware of these various options has the added benefit of increasing empathy for those with whom we disagree since the spectrum model helps us to identify other possible Christian solutions.

The sixth step is considering the consequences to the remaining solutions. Upon doing so, we can then choose the solution that provides the best consequences, which leads to the final step: making the decision. Those familiar with Frame’s triperspectivalism will see the disanalogy here. Also, it is not necessary that the best consequences should motivate our ethical decision-making. However, through these steps presented, the hope remains that our ethical decision-making process becomes more informed as we progress as individuals, community dwellers and believers.