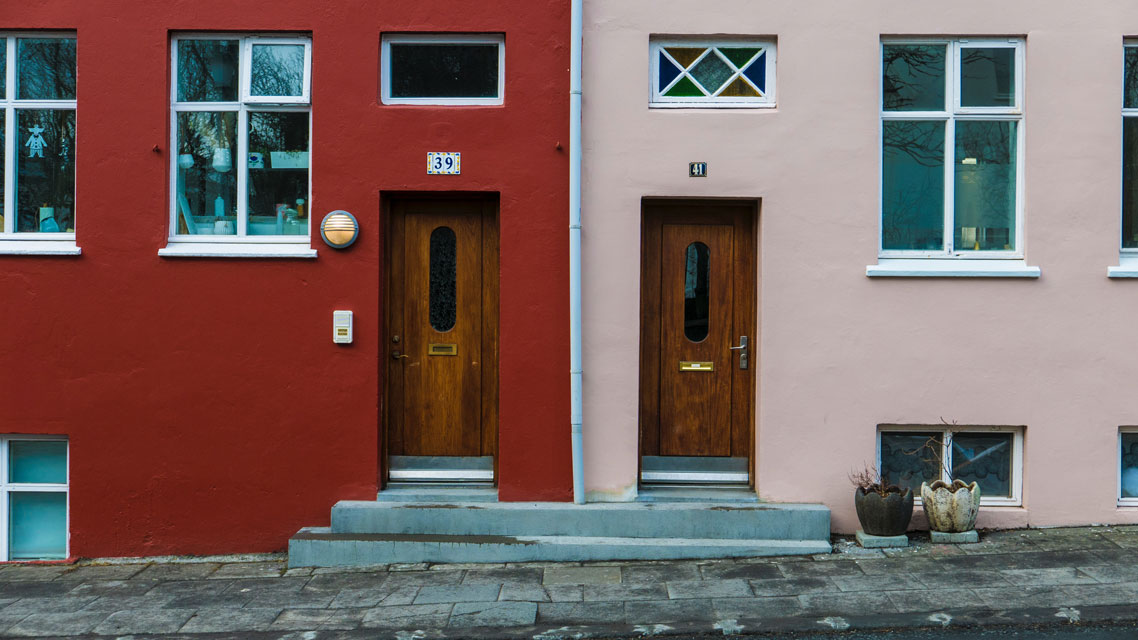 The Church and the Other

In sociology, the idea of “Othering” refers to the concept that any dominant in-group will at some point facilitate a dominant out-group. The in-group naturally views the out-group as possessing a hierarchically less important identity than the in-group. In short: all the negative implications of us versus them manifest in any human context, whether we can sense it or not.

An interesting concept to note within this phenomenon is that, without the in-group’s perceived oneness and significant identity, the out-group – the outsider, the outcast, the other – would not exist at all. The out-group is entirely dependent on the in-group. This past summer, a local church in my hometown invited a guest speaker to engage with the congregation about the basics of Christian apologetics. This speaker – a renowned apologist and published author – preached at all six weekend services and delivered a powerful message on the significance of apologetics for today’s modern Christian culture.

Without the in-group’s perceived oneness and significant identity, the out-group would not exist at all.

While the speaker provided a strong argument for the Christian faith and equipped the congregation with tools to defend it, his message perpetuated the potential danger of this sense of “otherness” within the church. The message was riddled with references to non-Christians as those people who are outside the faith and who turn away from God’s call. The apologist  discredited their theories by systematically undermining them not with facts, but rather through rhetoric.

Phrases such as the ones mentioned above exemplify the innate sense of otherness that churchgoers often enforce on outsiders. The language we as the church often embody conveys that we have blocked those outside the faith versus inside the church by constructing unseen walls. How can this be so, if we claim to welcome all?

Western tradition fundamentally bases itself in defining personal identity; many modern American churches have even advertised this significance, using slogans like “You belong here!” and “See what God can do through you!” to attract the eye of the outsider, the other, the out-group, and invite them inside. The issue here is not particularly that humans create in-groups and out-groups in general. This is a natural sociological phenomenon, only perpetuated by our culture and its obsession with personal significance and identity. We are not entirely to blame and should not be considered at fault for the negative effect associated with this “outsiders” movement. We should never hope to eradicate difference: God created us to commune with Himself and others through diversity, differences and development.

The issue is, instead, that we acknowledge our in-group with those likewise inside the church, and thus perpetuate the already-present problem of discriminating the Other. We reference people different from us by using insensitive terms with negative connotations. We forget that, in order for the Other to exist (that is, one outside the church) we must already be assuming his or her personal worth against our own decided in-group standards.

The issue is, instead, that we acknowledge our in-group with those likewise inside the church, and thus perpetuate the already-present problem of discriminating the Other.

So, how do we challenge a habit so natural to humankind? Our language is key. The most efficient way to avoid inherently discrediting the Other is by monitoring the language we use to depict him or her. In Latin, the terms hostis and hospes were used to refer to either an outcasted stranger or a welcomed guest. We get to choose the terms we use, too. In the words of Henri Nouwen,

“It is possible for men and women and obligatory for Christians to offer an open and hospitable space where strangers can cast off their strangeness and become our fellow human beings … that is our vocation: to convert the hostis into a hospes, the enemy into a guest, and to create the free and fearless space where brotherhood and sisterhood can be formed and fully experienced.”

We can be sure many long-time churchgoers in the congregation from the story shared earlier  gained a meaningful understanding of Apologetics that day. We can believe the speaker prepared them to communicate our faith to others with increased grace and truth, as hopefully was the intended outcome of the message as a whole.

However the church must be wary  that any new believer or “first-timer” attending church that day may have felt attacked and undermined, shut out by the very people who claimed the Outsider “belongs.”

Had suitable language been chosen, an abundantly more powerful message may have been communicated: one that speaks prophecy, mystery and promise, “… the Gentiles are heirs together with Israel, members together of one body, and sharers together in the promise of Christ Jesus.” (Eph. 3:6).