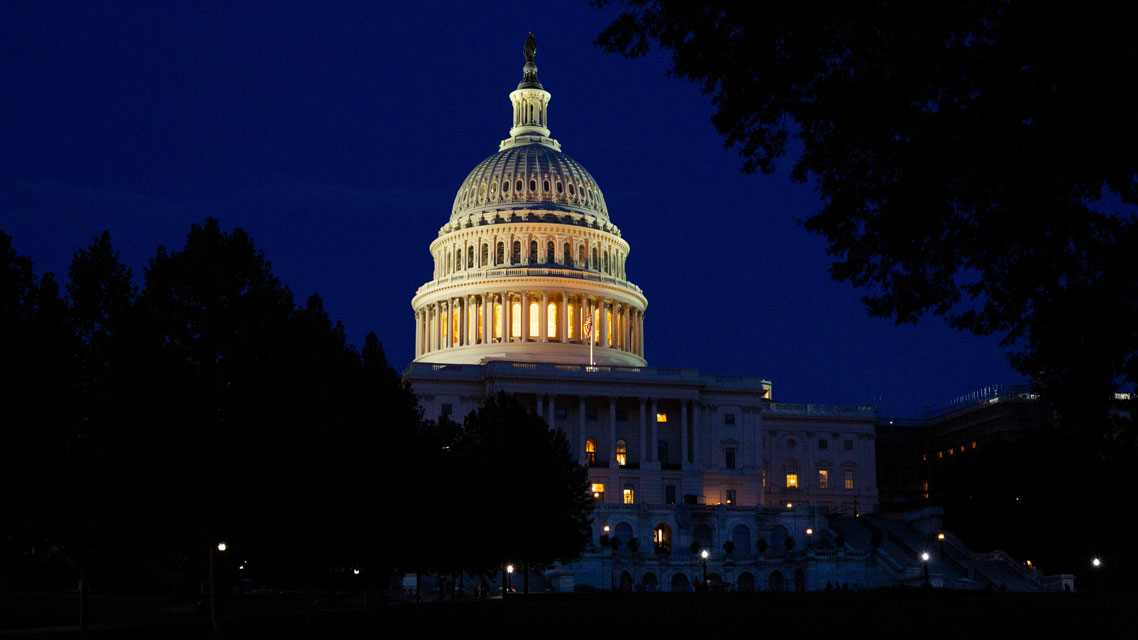 How Then Shall We Address Impeachment?

Providing a Positive Critique to Society

How shall we address the present impeachment proceedings?

In light of the model of Christ and as a Christian witness, how shall we speak to others, to the politically powerful, and to society regarding the actions of political, economic, and ecclesial powers?

The early church provided a prophetic critique to the state. The church lived and vocalized a critique that addressed economic, religious, and political power.

That critique began by loving and advocating for the marginalized many. The actions of the church addressed political and economic power. “Religion that is pure and undefiled before God, the Father, is this: to care for orphans and widows in their distress, and to keep oneself unstained by the world” (James 1:26 NRSV). This statement concluded James’s call for the church to prioritize their ethics as an expression of their Christian life.

This statement concluded James’s call for the church to prioritize their ethics as an expression of their Christian life.

Whether addressing economics, politics, or the church, we should value the least of these … those who have been devalued or limited by persons or systems of economic and political power. The late medieval reformer Francis of Assisi advocated for the poor and for the environment. The great Dutch reformer Erasmus declared that the church must recover its commitment to an ethic that emerges out of the life and teachings of Jesus. The Radical Reformers, known as Anabaptists, contended for a “citizenship of Heaven” that values all people of all nations.

John Wesley advocated for the poor, valued women’s voices, and questioned how violence could be an appropriate response to violence. Early Pentecostals during World War I, similarly to the Reformation era Anabaptists, identified themselves as citizens of Heaven. They saw themselves as a global community, their citizenship extending to all persons of all nations who are in the sight and loving care of a heavenly Father. They questioned the war in Europe because war divides and destroys families, communities, and nations. Following the admonition of the biblical writer James, the communities mentioned above provide examples of how Christian faith and the ethics of caring for the marginalized are intimately connected.

We should expect our politicians to extend a loving heart and concern for those who need a lifting hand. In our call for caring politicians, we as a community participate in part through our political commitments in lifting up the whole of society. We should expect the highest character from government officials as character is directly related to caring for others. As character is essential to the workplace, the church, or the playground, character matters in the Whitehouse, Capitol Hill, and in the Courts. Ethical character extends beyond and supersedes political commitments.

As character is essential to the workplace, the church, or the playground, character matters in the Whitehouse, Capitol Hill, and in the Courts.

Does that mean that politicians will fully meet our ethical desires? No. But still, we must prioritize the character of persons whose values exemplify the highest ethical standards. Further, we should address our neighbor with the love of God, even if our neighbor does not hold to the same political or religious views or come to the same conclusions as we do. We can live together and learn from each other, as Democrats, Republicans, and Independents. We can do that by valuing the other.

How then shall we address impeachment?

We shall address the value of all persons.

We shall prioritize the highest ethical commitments from our government officials and from ourselves.

We shall advocate for political commitments that extend beyond the limited visions of Republicans or Democrats.

We shall admit and ask forgiveness for our errors, including our shortcomings in addressing the current political climate.

We shall recognize that we have an obligation to care for the least among us.

We shall listen to the other, including those who have been marginalized by the powerful.

We shall expect the best from our politicians and officials.

We shall learn from those who have gone before us and value the model of Christ for the love of all persons.

We shall together model a prophetic critique to society, a critique that is built upon a desire to be faithful to the love of God.

We shall together model a prophetic critique that reflects our desire to love each other, including those in political power and the marginalized.

We shall call for our government to act upon such a critique.