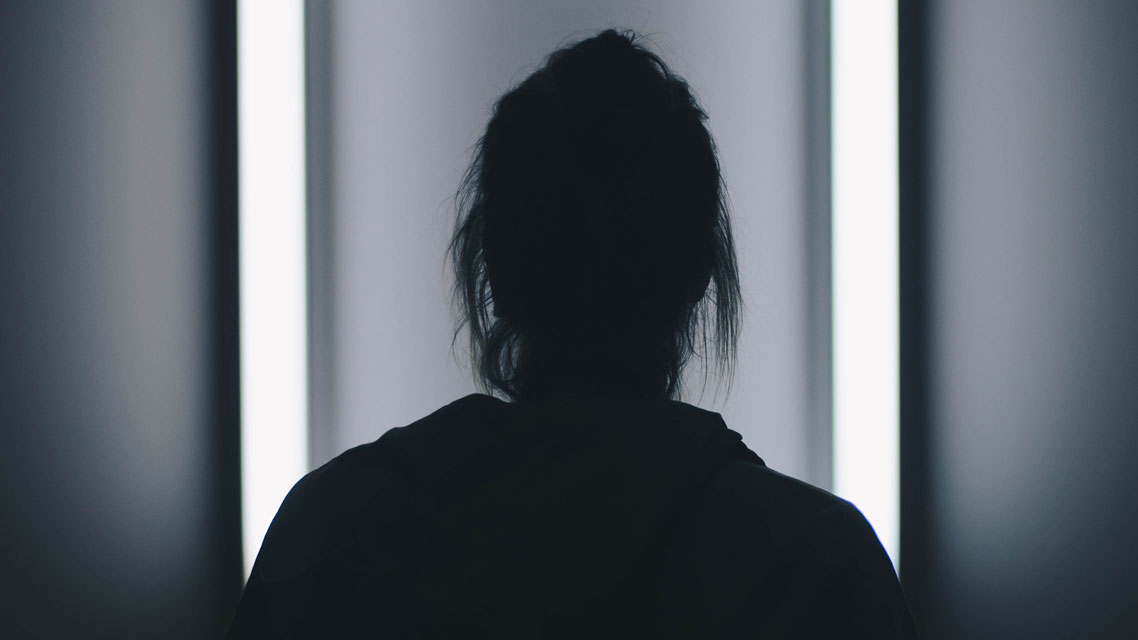 Even for those uninitiated in the essential rituals of social media in the late 2010s and in this new decade, the rise of the #MeToo movement (and its subsidiary manifestations like #ChurchToo) and a general surge in demand for public accountability for those in power has made some knowledge of cancel culture all but inescapable. This particular culture, sometimes synonymous with and sometimes disambiguated from call-out culture, is at its base a reference to the associated phenomena in which the apparent moral, ethical, or political transgressions of some individual, usually one occupying some position of influence or celebrated status, are discovered and circulated en masse on the web, resulting in that person’s decrial by the throngs of social media users and, more often than not, a massive public censorship of that person’s work or reception.

No small number of those to whom cancel culture justice has been meted out have suffered millions of dollars in lost sponsorship or support, the abridgment of their careers and livelihoods, and other significant damages. Examples of celebrities affected by cancel culture include Roseanne Barr, Kevin Hart, Louis C.K., Kevin Spacey, Shane Gillis, R. Kelly, Harvey Weinstein and many others. It should be noted that some in the aforementioned list have been accused of far more serious grievances than others, including sexual predation and assault, and might have found themselves the targets of significant public censorship even without the phenomenon of cancel culture at play.

Regardless, cancel culture has established itself as a mainstay of Twitter and other social media, and a blunt force weapon of public justice against previously untouchable prominent figures who may be guilty of gross abuses or major moral failings. How should this phenomenon be understood, received, and responded to by Christians? What is our responsibility in the age of cancel culture in light of our gospel mandate to be about the work of a just peace in our communities? How are we to dually wield this weapon of public shame that has been foisted upon us alongside Christ’s outstretched hand of love in a world plagued by hate? For some evangelicals, the answer lies in deference to the culture of honor paradigm, which has reached ascendancy in the past decade and functions somewhat like a corollary to cancel culture. Perhaps though, the most appropriate response is a third way — that of the prophetic critique.

What is our responsibility in the age of cancel culture in light of our gospel mandate to be about the work of a just peace in our communities?

At its extremes, cancel culture is representative of the most absurd and neurotic preoccupations of social media, generating impossible ideological purity tests that Saint Theresa herself would be incapable of passing. At its best, cancel culture represents the hope and potential of public commitment to justice against abuses in particular and dominator culture in general, empowered by the quasi-anonymity and rich information availability of the web. On the one hand, we bear witness to the ouster of powerful celebrity figures from positions of prominence or influence who, by virtue of some repulsive disgrace or abuse, are subjected to demotion by the viral tides of Twitter in ways that would have been next to impossible when they were protected by the old guards of the dated mass media paradigm.

Users on Twitter, Instagram, and other social media platforms are able to name injustices and call out those who perpetrate them. On the other, we look on in abject horror as reasonable, well-meaning humans, otherwise undiluted by significant moral shortcomings, are dragged mercilessly through the most repugnantly invasive inquisitions and visitations of internet mob justice, tearing their lives and dignity asunder, all so that the demagogues of some stilted (and often academically unvetted) identity politics may have their ritual sacrifice. Granted, the targets of this cancellation are often far from free of moral blemishes, but their transgressions usually transpired years in the past at a time before the accused had the opportunity to learn and grow as ethical agents, further evidence of cancel culture’s stalwart policy against any sort of clemency.

Not all expressions of cancel culture are quite so dramatic as they play out, and most Twitter takedowns are relatively brief affairs, forgotten as soon as the next opportunity for mass outrage emerges. In fact, no small number of celebrities and entertainers have so thoroughly recovered from the crusades waged against them that they have gone on to deliver lucrative performances at sold-out venues (e.g., Louis C.K.) or post record profits at the box office (e.g., Kevin Hart). Thus, whether the outcome of cancel culture’s particular iterations is the unjust disintegration of someone’s life or nothing more than an easily vaulted hurdle in the charmed career of the extraordinarily privileged and powerful, the question is reasonably raised as to the efficacy and legitimacy of the culture altogether.

Thus, whether the outcome of cancel culture’s particular iterations is the unjust disintegration of someone’s life or nothing more than an easily vaulted hurdle in the charmed career of the extraordinarily privileged and powerful, the question is reasonably raised as to the efficacy and legitimacy of the culture altogether.

Evangelicals and some charismatics/Pentecostals have offered up the culture of honor as an answer to the misadventures of cancel culture (and social justice altogether, in some cases). This half-baked concept is largely the result of a rather gross proof-texting of scripture underpinned by a patriarchal lens. Essentially, it calls for the de facto preference for giving honor to those who are in positions of authority or prominence in the community, by virtue of their apparent anointing or sanctioning by the divine to be in a position of esteem. One might reasonably argue that Christians who support the culture of honor are not interested in affording this honor to the largely liberal celebrities who are taken down by cancel culture, but at the same time, the preference does condition such communities in a broad fashion, so the effect is similar regardless across social and theological strata.

Besides the deeply regressive character of this approach to responding to cancel culture, the primary rationale for opting for a different way of thinking about this issue is that the biblical witness actually provides a much more cogent and well-established exemplar for confronting the ethical transgressions of the powerful. That is, the prophetic critique. From the Hebrew Bible through the New Testament, we are exposed to dozens of examples of Spirit-led women and men who discern the grave errors of the powerful, whether those errors are failures of political leadership or injustices against the vulnerable and powerless, stand up to the powerful, and hold them to account for their sins. This usually very public gesture of accountability is almost always accompanied by a simultaneous offer of redemption, on the condition that the person in power actually repents of their wickedness and oppression of the powerless and restores distributive justice as required by God. Love is not absent from this culture of prophetic critique, but it is also not a cheap and dangerous deference to honor. We would do well as those charged with bearing witness to Christ to explore this third way meaningfully and seriously if we hope to offer anything other than helpless complicity with cancel culture or morally and intellectually bankrupt support for a so-called culture of honor.