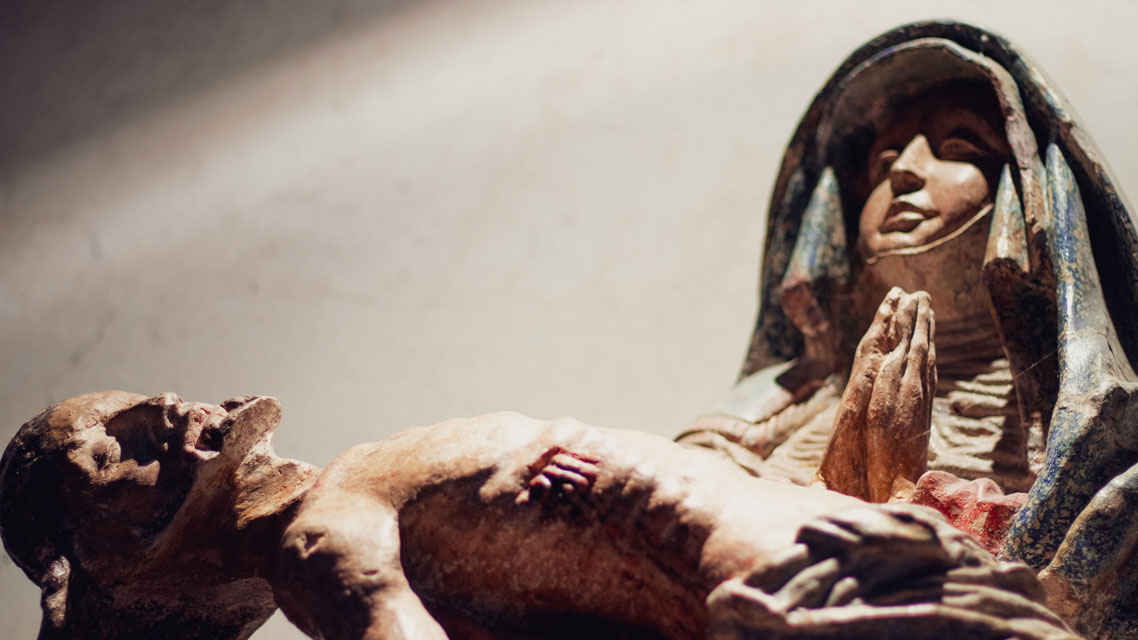 Is Religious Freedom a Privilege or Christian Value?

Over the past several months, there has been an increase in political discourse affirming religious freedom as a Christian value. In most instances, this claim is articulated from an American evangelical perspective, and finds its basis within the U.S. Constitutional decree that, “Congress shall make no law respecting an establishment of religion, or prohibiting the free exercise thereof.”[1]The right to freely practice one’s faith was considered a hallmark of the American experiment, and is still held in high-esteem by many today.

In examining the ministry of Jesus, it becomes clear that while he was welcomed by those who encountered his divine presence, he was also met with hostility by religious authorities. When Jesus walked the earth, every messianic expectation he fulfilled was met with opposition. Jesus told his disciples, “If they persecuted Me, they will also persecute you.”[2]This came into completion with the crucifixion of Christ and the stoning of Stephen. Later on, eleven of the twelve disciples died as martyrs. John was exiled and died alone. Seven of Paul’s letters were written from prison.

Jesus and his disciples were not granted religious freedom. They did not have the protection of the Roman Empire to freely express their faith, nor was that their priority. The primary mission of Jesus and his disciples was to share the good news of salvation, regardless of a nation’s favor. The claim that religious freedom is a Christian value is incongruent with the socio-political context and ministerial values of Jesus and his disciples. If anything, Christians today, who live in countries with governments hostile to their faith, more closely align with the values of what it meant to be a Christian in biblical times.

The claim that religious freedom is a Christian value is incongruent with the socio-political context and ministerial values of Jesus and his disciples.

As the early church entered the second century, persecution remained the pervading indication of what it meant to be a Christian. To die a martyr was to follow in the footsteps of Christ and display faithfulness to the call to “deny himself, take up his cross, and follow Me.”[3]History tells the stories of martyrs who laid their life down for the Christian faith: Ignatius, Germanicus, Polycarp, Felicitas and her seven sons, and Justin Martyr. For the early Christians, religious freedom was not a Christian value; it was martyrdom. The question then is, how did we get here?

With the rise of Constantine, the fourth century marked a turning point for the early church. Christians were no longer to be persecuted but favored by the Roman Empire. Legislation was passed in favor of Christianity, and as Justo Gonzalez writes, “A series of imperial edicts granted the church and its leaders’ privileges whose echoes may still be seen in some areas in the twenty-first century.”[4]This period of Christian dominance in society and culture, known as Christendom, would continue up until the twentieth century.

The response to this newfound favor from the Roman Empire varied within the Christian community. While some Christians believed Constantine was chosen by God and assimilated themselves into power and empire, others feared the loss of true Christian identity, and as a result, “The fourth century thus witnessed a massive exodus of the most devout Christians to the deserts of Egypt and Syria.”[5]An important question for us to reflect on then, is how did Christ engage with power and empire?

When Jesus stood before Pontius Pilate, his national allegiance and devotion to the empire was brought into question. Pilate asked him, “Are you the King of the Jews?”[6]and, “I am not a Jew, am I? Your own nation and the chief priests delivered You to me; what have You done?”[7]Jesus answered, “My kingdom is not of this world. If My kingdom were of this world, then My servants would be fighting so that I would not be handed over to the Jews; but as it is, My kingdom is not of this realm.”[8]In Christ’s response, he gives us three principles on how to engage with the powers and empires in this world.

First, he teaches us that our devotion should be to an eternal kingdom, not an earthly one. Jesus did not attempt to enforce his kingdom upon the Roman Empire, nor did he claim national allegiance with the Jewish authorities. Similarly, the kingdom of God is not the United States, nor any other earthly kingdom for that matter. Therefore, let us do away with Christian nationalism.

Second, he teaches us that our primary mission is to lead people to salvation. Jesus was not deterred by fighting for religious freedom but remained focused on his mission to bring salvation to all people. Therefore, our primary mission should not be to gain power, influence, and religious freedom for ourselves, but to remain faithful to the missional call of Christ to make disciples of all nations.

our primary mission should not be to gain power, influence, and religious freedom for ourselves, but to remain faithful to the missional call of Christ to make disciples of all nations.

Finally, Jesus teaches us to value the integrity of our Christian witness over our privilege. Religious freedom is a privilege; to be called a Christian is an honor. Therefore, let us be sure that our political agendas and methodologies do not diminish our global Christian witness, for our primary mission is not to be enforcers of the kingdom, but to be ambassadors of the good news of Jesus Christ.