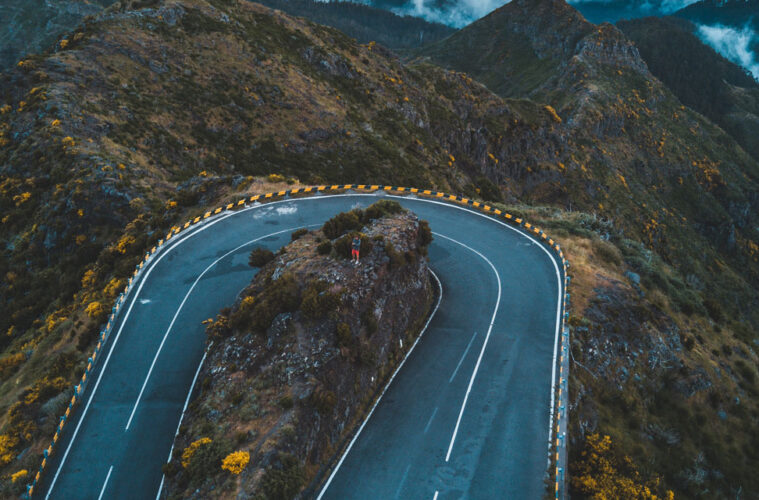 Masks, Racism and the Gospel of QAnon

“The church has entered some unprecedented times.”

This claim is made in churches, in blogs, in podcasts, in books, etc… It is a claim so often used whenever the church is forced to face something that interrupts programming as scheduled. It is an assertion used so regularly that one begins to wonder what the claim even means anymore. The idea of “unprecedented times” loses its meaning as it morphs into a highly cliched phrase; is anything truly unprecedented?

It seems that since the beginning of 2020, the church has had to deal with challenges it was not prepared for, like confronting its history of and complacency in racism, inequality, and inequity, especially here in the United States. In light of city ordinances about the size of gatherings, social distancing, and mask-wearing, the question has been posed: “What is the church?” Again, here in the United States, the church has been confronted with yet another fractious election cycle in which claims of Jesus’ political party (or lack thereof) has become a wedge amongst churchgoers, denominations, and even those outside the church. Lastly, though not finally by any stretch, the church has to deal with (or ignore) an outside, unknown force known as QAnon that has attempted to make conspiracy theory the main topic of discussion amongst Christians.

Many in the church are caught up in the turmoil surrounding such issues, others are just clamoring for a sense of peace and normality, while others are blissfully and purposefully unaware of what is happening in and around our communities and spaces.

Yet, in actuality, what the church is going through is anything but unprecedented. Throughout the history of the church, pandemics, racism, groups claiming to have secret knowledge, and the church’s relations to the state have always been recurring themes. Whether it was the Gnostics claiming secret knowledge about YHWH and dictating the requirements of “true” salvation, the church’s response to major health crises in ancient to medieval times, the racism present between Jewish and Gentile followers of Christ, or the church’s response to persecution, so much of the what we call “unprecedented” can actually be reviewed through the lens of church history with example after example of the church’s responses (both good and bad), or with what we can call precedents.

So much of the what we call “unprecedented” can actually be reviewed through the lens of church history.

It seems the long-term memory of many in the church is all but non-existent. Both Scripture in its context and the church’s own history is replete with examples of how the church should respond to the issues we are facing today.

However, when the church has forgotten its own history, its own responses to similar issues from the past, we are left scratching our heads on how to react and often find our responses lacking both in the quality of their representations of Christ and in the quantity of the church’s response at large.

This last point is quite important. It could be easily claimed that the response of the whole church to our current times has failed. Yet, that would be largely untrue. There are many within the church who have stood up against racism and inequity, who have found unique ways to enact church even without gathering in person, who have stood up against the gospel of QAnon, and who have thrived amidst the tension of being citizens of a nation while living out true citizenship in the Kingdom of God that knows no physical borders.

This is where the church stands at this moment, where it has stood since its inception, teetering on the edge of being what it is supposed to be and becoming something not worthy to claim its head and leader. It is in this moment and time that we must look back to the precedents set before us and the examples we have received in how we should both respond and should not respond to the challenges we face today.

The church stands… teetering on the edge of being what it is supposed to be and becoming something not worthy to claim its head and leader.

Amid pandemics, social unrest, cries for justice, etc. . . the church has the greatest possibility of fulfilling its mission to love God, love others, and to make disciples. Such a possibility, however, demands that we let go of our own self-interests, our desires to maintain our own privilege and power, and more. The question that the church should be asking itself today is not “How do we get back to ‘normal?’” Rather, how do we best respond? Responses that prioritize the church over people and those we are meant to reach will only ever push more people away from Christ and be counterproductive to our entire calling. Instead, an attitude that embraces selflessness in the face of adversity is the most precedented reality of the church, laid down from its inception.

Our response to such precedented times dictates how we are loving one another as we strive to love God.