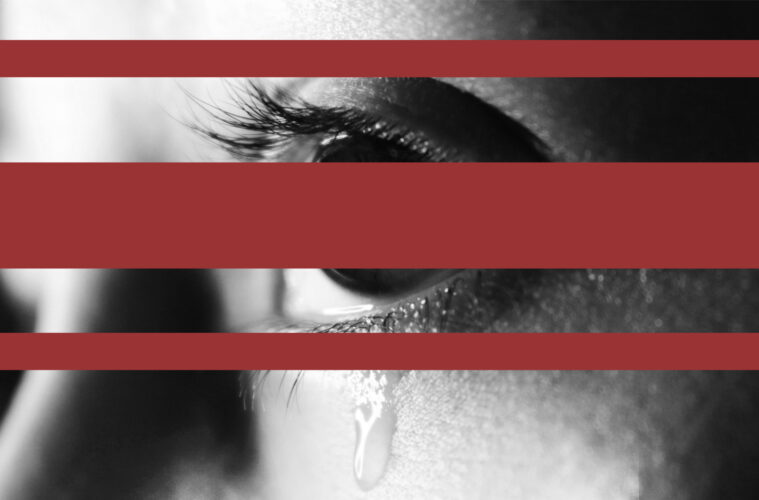 Why We Shouldn’t Erase Negative Emotions

“We help each other face the hard parts in our lives in order to realize there is a greater power. ‘Our trust in God’ in the midst of facing darkness ‘is a realization that He is already working for, in, and through us, calling us to a new, whole life beyond our broken lives.’” – Dr. Larry Crabbe

Countless times I have encountered the concept of ultimate happiness and the desire to rid oneself of all negative emotions. Whether from a client, friend, or stranger, I have yet to hear these ideas without experiencing a visceral reaction. As a society, we are gradually declining toward being a people who want only to be happy and to entirely dispel negative emotions. This hill is steep and we are beginning to pick up speed as younger generations are cropping up with ideals of instant satisfaction and consistent gratification, with an ultimate goal of constant happiness. This is a dangerous mindset to have and if we don’t slow the speed we will soon find a generation of men and women totally destroyed by broken dreams and unrealistic expectations based only on whether or not they are happy.

When I began my journey toward a career in counseling I did so with Imago Dei at the forefront of my pursuit. I was consumed with passages in scripture regarding being made in the image of God and refused to walk away from this phrase, believing simply that God made us to look like Him. I came to spend a summer dwelling on Imago Dei in prayerful thought, as well as in deep discussion and research.

The author of Colossians writes, “Do not lie to each other, since you have taken off your old self with its practices and have put on the new self, which is being renewed in knowledge after the image of its creator” (Col 3:9-10 NIV). The ancient Greek word used for “image” in this passage (and for many other words like it) is εἰκών (i-kone). Directly translated, εἰκών is defined as “an image of the things (the heavenly things)” or better yet, “the image of the Son of God, into which true Christians are transformed… is likeness not only to the heavenly body, but also to the most holy and blessed state of mind, which Christ possesses.”

So then what does this mean? Yes, we may be fashioned to resemble God physically, but more importantly, we are created with the same state of mind.  I took this revelation and personally applied it as one of the major distinctions between man and animal. Cognizant beings. We were created with God’s emotional depth, which gives humankind alone the ability to connect with God on a deeper plane.

We were created with God’s emotional depth.

It was with this new consciousness that my heart broke for my generation and for those following us. We were literally formed with God’s ability to feel — to be filled with joy, to experience sorrow, to feel justified anger. And in turn, we were given the ability to draw closer to Him, to strengthen our connection, through each emotion. You might even say we possess the ability to draw closer to the divine based not only on our likeness to God, but to one another.

Through our similarities with God we are able to connect with others made in this same image. In his book, Connecting: Healing for ourselves and our relationships, Dr. Larry Crabbe explains the importance of connecting with others in this way:

The idea is this: When two people connect, when their beings intersect as closely as two bodies during intercourse, something is poured out of one and into the other that has the power to heal the soul of its deepest wounds and restore it to health. The one who receives experiences the joy of being healed. The one who gives knows the even greater joy of being used to heal. Something good is in the hearts of each of God’s children that is more powerful than everything bad. It’s there, waiting to be released, to work its magic. But it rarely happens…He [God] has deposited within us an energy that can heal soul disease, a power that is released to do its miraculous work as we relate in certain ways with each other. Our difficulty is that we don’t believe it and therefore haven’t thought about it. (Crabb, 1997)

God has deposited within us an energy that can heal soul disease.

So how do the two forces — the desire for ultimate happiness and the strength of a genuine connection with another human — tie into Imago Dei? Simply put, when we choose to fight off negative emotions we diminish the likeness we share with God and we weaken our ability to connect with others in a soul-healing capacity. True happiness is not found in the lessening of negative emotions, but in the companionship formed through healing interactions between the pieces of our souls that have tied us together since the beginning of the creation of Man. Therefore, I challenge you to embrace negative experiences and the emotions that come with them, and to use these as tools for forming deeper, intimate connections with others, and ultimately with the origin and creator of all emotions Himself.