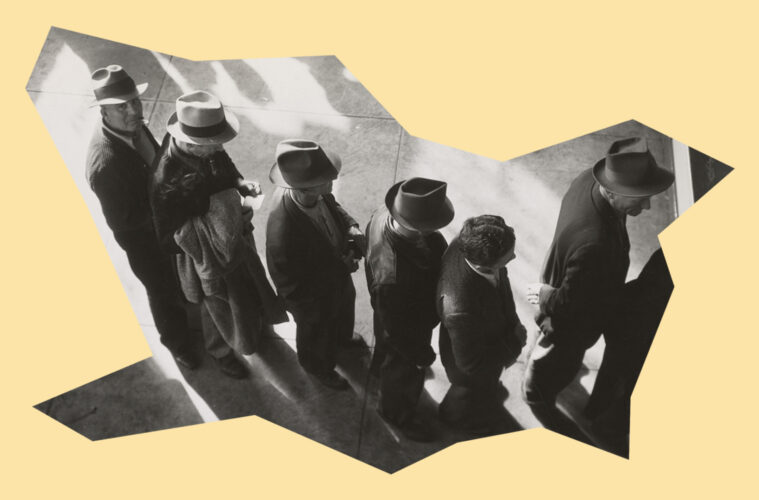 At the beginning of March I was about to start two new jobs after quitting a previous one the week before. Before I could begin training at either location, COVID-19 outbreaks led to the lockdown of my entire state. Like many across the country, I began to panic about what this meant for paying my bills in the coming months. However, the time spent at home would uncover a much more pressing issue: why was I working like this in the first place?

It happened in stages. For the first few weeks I relished in the opportunity to rest and took every moment I had to nap, pray, daydream, enjoy doing (and not doing) the things I loved! I was the most refreshed I’d been since finishing my bachelor’s.

Stage two: I became antsy. I got back into working out, pursued my interest in gardening, dove back into studying music theory, attended a virtual summer school, and read quite a few books! I was happy to be enriching myself, but none of it seemed as meaningful as I felt it could be. Quickly, I realized this was because I was devoid of community to share my passions with. Enter Zoom parties, virtual movie nights, and a strenuous Instagram Live schedule. I did everything I could to connect with other people while still being, and feeling, incredibly isolated.

Stage three: Grief. On top of attempts to grieve the overwhelming loss of life we’re all aware of via news and social media, as well as the loss of so many of our preferred life conveniences, I watched the industry I work in, live events, crumble from my porch. Venues shuttered their doors; conventions and festivals were postponed or cancelled. Sports, movies, and television productions grounded to a halt. It’s a surreal experience to watch what was once a sure gig become one of the most dangerous chances to take.

I asked myself who I was if I couldn’t do this particular work anymore. This question was an avalanche. Do I have anything else to bring to the table? Could I do something else and work less? Could I have time to invest in gardening, in community projects, in learning? Why was I working so much in the first place? And to what end? If God’s “yoke is easy” and burden light (Matt. 11:30), why does this extend to some people’s work weeks and not to others? Longer hours never made any more money and finding employment that aligns with my values is few and far between, and I might as well forget getting both at the same time.

Why was I working so much in the first place? And to what end?

If 2020 has been good for anything, it has shown us that the world we’ve been attempting to build lives in cannot last. As my Twitter comrade @james_hhilljr frequently reminds us, “A better world has to be built.” People deserve a life where one person doesn’t have to work two or three jobs and have a “side hustle” to afford their expenses while others make enough in a week to end world hunger. Two adults should not have to work nearly 100 hours a week in order to provide materially for their children, and then not have any time to spend with them. These are hypothetical situations, but there are too many real stories, in the United States and all over the world.

If 2020 has been good for anything, it has shown us that the world we’ve been attempting to build lives in cannot last.

These days I’m back to daydreaming. Of people having food, shelter, adequate healthcare. I’m dreaming of families that don’t have to spend more on rent than they do on each other. I’m daydreaming about the end of “work/life balance.” Work doesn’t make a life, despite what our culture tries to tell us. But more than that, I want to build a life that actually looks like a life. Live at a pace that doesn’t demand I give more than I have capacity for. I no longer have the desire to push myself to the limit. I’m tired of treating myself like a machine, struggling to max out my efficiency. I’m looking toward communities that take care of each other and places where exploitive labor doesn’t usurp one’s life of dignity and enjoyment.