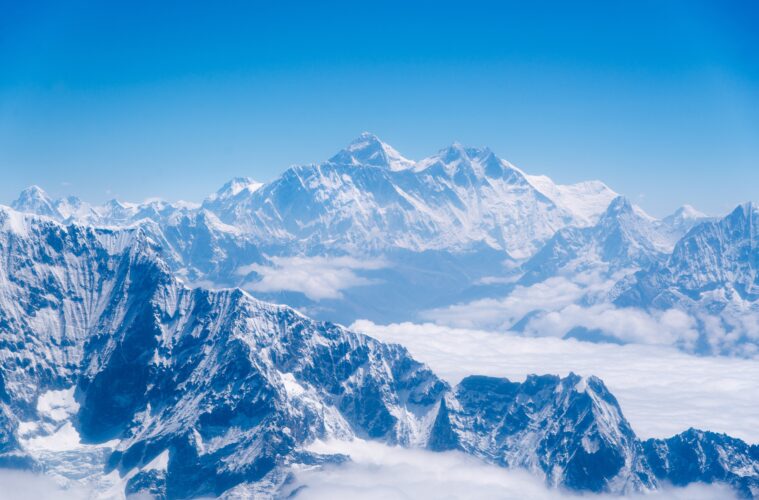 The Problem with Liberals

We can’t stop talking to one another, no matter who wins the election.

I grew up in rural North Carolina, a bright young liberal dot in a fundamentalist Baptist community that hasn’t elected a Democrat to local office in four decades. Many conservatives in my town lambasted liberals as “baby-killers” and, during the Obama years, I regularly heard conspiracy theorists reference biblical scripture to argue that the New Testament had portended the ascent of the anti-Christ to the highest political office in the land. At best, it was a headache. At worst, the political discourse was downright vitriolic. And yet, as much as I expected a radical change when I moved to Boston, I merely encountered a more liberal variation of the same intolerance.

I am deeply saddened to report that, since coming to Boston in 2017, I have seen the exact same degree of reductive moralizing, insular thinking, and uncritical tribalism among the liberal minded peers in the city as I did the conservatives in my home community. Since Trump got elected, this hyper partisanship has extended beyond places like liberal universities and cities and landed in the homes of many of my democratic friends elsewhere. The specific manifestations of this kind of cognitive distortion assume their own unique ideological shape in every context.

Make no mistake, at the heart of it all is a universal human tendency to privilege our in-group at the expense of all of those we have construed as outsiders.

In some ways, this is understandable. It is easier to justify denying empathy to others if we can first dehumanize them. Yet, this makes for an exclusionary environment that produces the same prejudicial “othering” the people within it condemn. Moreover, it cements a type of resentment that cripples authentic discourse. In many respects, this behavior is strategic and occurs largely outside of our own awareness. Group solidarity is a fragile thing. Stamping out dissent preserves cohesion at pivotal stages in the development of collective identity. Anger feels good, especially when we believe it is morally justified. How could we not be perpetually outraged when there is so much for everyone to be mad about?

The America of today simply isn’t working for most Americans. The praise we receive when we reveal this outrage is darkly cathartic. I am not exempt from taking pleasure in chastising others for what I identify as ethical shortcomings. However, this behavior renders reconciliation between individuals and competing political factions impossible. I see progressive students from my department, many of whom want to be ministers, hospital chaplains, and public figures or every sort, and I sincerely wonder how they are ever going to be able to comfort a Republican on their deathbed. How are those interested in public service going to deal with the tensions and contradictions that characterize the real world? What of the rest of us? Are we simply to pretend that those who disagree with our platform don’t exist after the election results are finalized?

It seems many of us, on both sides of the political spectrum, have certainly already decided people with different viewpoints not only don’t matter, but are so numb to their own moral sensibilities that they no longer count as human. We have recently seen violence erupt out of such tensions, with civilians beating and shooting one another in the street. Both liberals and conservatives believe they are logically responding to threats from the opposition. Whether one group deserves more blame than the other is up for debate.

The point is, few in either aisle have truly acted with the good faith and open-mindedness it is going to take to maintain any stable sense of friendship, neighborliness, or civility across party lines.

It’s incredibly easy to fall victim to cognitive biases that distort our perception of anyone we’ve decided does not belong to our group. It is a tragic birthright we all possess. At our most fundamental cognitive level, we prejudge others on the basis of their group identity rather than as individuals. It is inherent to human life. This prejudgment most obviously appears as racism and xenophobia, but it can be just as prominently reflected in the groups we construct with respect to our ideological commitments. We can’t really help it. It is a part of who we are. However, it’s a destructive tendency that can’t be the norm in a democratic society that wants to remain that way.

The only answer to this invariably ambiguous tendency characteristic of our species is to decidedly commit ourselves to extending grace whenever possible, despite how much we might believe that those on the opposing side of a debate don’t deserve our compassion. Building bridges is hard work that, quite frankly, isn’t as immediately rewarding as channeling all your rage in a series of angry tweets and Facebook posts. But, throughout my life I’ve always found that the right course of action is never the easiest.

I don’t know for certain what the best answers to America’s most pressing problems are. All I know is that cutting off communication with our fellow country men and women in the midst of the numerous crises (economic, social, environmental) we collectively face makes as much sense as a mountaineer cutting off their arms before scaling Everest. We won’t reach the top if we stubbornly cripple ourselves at the onset.