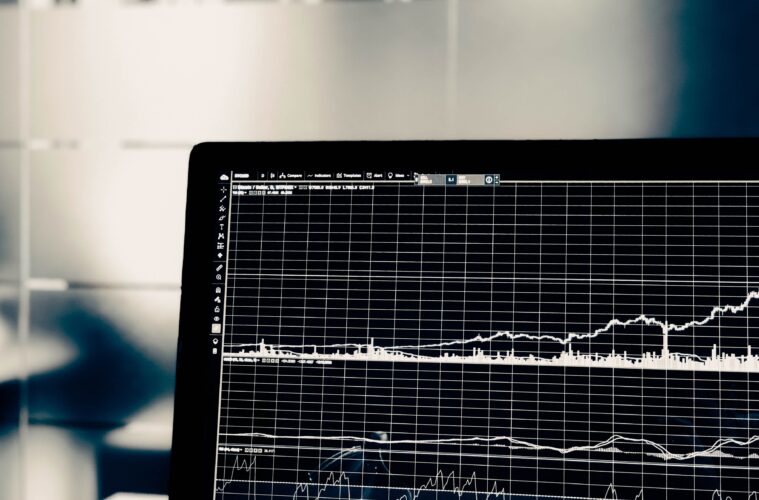 In mid-January, Gamestop became the focus of much media attention on the back of its skyrocketing market value. This sudden increase occurred as the culmination of months of careful tracking of stock market activity by members of a Reddit forum known as WallStreetBets and ‘shorts’ bet against the success of Gamestop shares by some of the biggest firms in the stock market today. Though it quickly became a far-reaching populist movement it dissipated almost as quickly as it appeared. Over the course of a tumultuous three weeks, the value of Gamestop shares increased more than a thousandfold, only to return to the vicinity of its original market value.

While reports of this being a bona fide populist revolution that will lead to a fundamental change in the way we view and participate in the stock market are overstating things, it is vitally important that we do not understate the implications of these events. They should lead us to ask questions about how the market operates, who benefits the most from it, and a range of other questions about the economy as a whole.

In short, what has Gamestop revealed about the Market?

This question of revelation points us inevitably, as people engaging the world from a Christian worldview, to the Book of Revelation itself. More than an account of eschatological expectations, the Book of Revelation like most of the prophetic texts in the Bible, is a scathing prophetic critique against exploitative political and economic structures. For John the Revelator this dominant power was the Roman Empire, a fact made not entirely clear because of the countless cryptic references throughout the text. The Roman Empire was the immediate historical antitype to the Kingdom of God preached by Jesus and his followers in the 1st-century CE. Though the original intent of the book was specifically a critique of Rome, its lasting impact is its identification of the different types of power active in the world today.

This is especially evident in Revelation 18:9-20 which contains three woes for the archetypal Babylon, the worldly foil to the heavenly Kingdom of God, followed by a decree of judgement in 18:21-24 and three praises in response to its demise at the beginning of Ch. 19. We see in these passages the priorities of the two kingdoms. As the kings of the earth lament Babylon’s demise, their cries seem primarily focused on the loss of material wealth and economic status:

14“They will say, ‘The fruit you longed for is gone from you. All your luxury and splendor have vanished, never to be recovered.’ 15 The merchants who sold these things and gained their wealth from her will stand far off, terrified at her torment. They will weep and mourn 16 and cry out:

“‘Woe! Woe to you, great city,
dressed in fine linen, purple and scarlet,
and glittering with gold, precious stones and pearls!
17 In one hour such great wealth has been brought to ruin!’ (Rev. 18:14-17 NIV)

Then in the angel’s judgement we see an economic focus as well, saying “Your merchants were the world’s important people. By your magic spell all the nations were led astray. In her was found the blood of prophets and of God’s holy people, of all who have been slaughtered on the earth” (18:23b-24).

The economic forces of Rome were so powerful it was best likened to a magic spell, the antithesis of Christian religious practice.

Though fears about the collapse of the stock market in the wake of Gamestop’s explosion were a bit overblown, it did experience a significant, though only temporary, destabilization and decline as hedge funds were forced to sell off other stocks to cover their shorts on Gamestop and other ‘meme stocks.’ There was no shortage of woes lamenting the potential bankruptcy of Wall Street hedge funds – eerily similar to the woes in Rev. 18 by merchants whose wealth went to ruin in the blink of an eye.

On the other side of this brief apocalyptic moment in American economic history we should be left with several critical realizations about the way our economy functions today.

These realizations are especially important given the quasi-religious devotion we have to the economy today. If you have the time, I recommend listening to Harvey Cox’s lecture entitled “Globalization and the Market God” (https://everydaytheology.online/2015/02/10/dr-cox/) which will illuminate the depth to which the Market has its grip on the human spirit.

It suffices here to say that the Market, and the economic systems both populated and automated which work toward its flourishing, is perhaps today’s equivalent to Babylon: a self-interested, exploitative, and far-reaching Empire which demands compliance or brandishes its sword against you. Case in point, the actions employed by Robinhood and other brokerages primarily benefited the hedge funds and worked against the interest of those who intended to buy and hold their shares in Gamestop and other meme stocks, causing many individual traders to lose significant amounts of money. Concern for their livelihoods and the money they invested was secondary but the preservation of a wealth-generating system for the already wealthy was of the utmost concern.

What hope is there for a better economy when the glimmer so many had just weeks ago has been all but stamped out? As Christians, or ultimate hope is in the eventual destruction of corrupt earthly systems and the establishment of a new order under the reign of Christ. Such is the hope of the Kingdom of God whose coming we read about in Revelation 21. But to hope only for the final work of Christ is to deny his ongoing work and the great measure to which we are to realize his Kingdom in the present world. Just as we are called to partner with the Spirit in the work of sanctification in our own lives as we carry on towards perfection, so too are we called to partner with the Spirit’s moving in the nations towards political and economic liberation (Acts 2; 4:32-37).

But to hope only for the final work of Christ is to deny his ongoing work and the great measure to which we are to realize his Kingdom in the present world.

When Jesus implores us to pray “Your Kingdom come, your will be done on earth as it is in heaven,” (Mt. 6:10) we must imagine the Kingdom that Jesus knew of and hoped for as revealed to us in Revelation! This is not a Kingdom of individual souls, but a Global City in which those same kings of the earth, the proponents and beneficiaries of Babylon’s corruption (Rev. 18:9), are welcomed and called to participate in the lifegiving and equalizing community of Christ (Rev. 21:24). God’s ethics of justice, forgiveness, and restoration apply to all categories of collective human existence: ecclesial, social, political, and economic.

The work towards a more God-honoring economy is as much the task of the Christian as making disciples, for we cannot be both servants of God and money (Mt. 6:24) – we cannot work to save people’s souls on weekends and on weekdays work to preserve an economic system which condemns them to a living hell. As image bearers and co-creators with God, we must participate in realizing a future economy where God is God and Market is not, and where economic justice does not trickle down but rushes down like water from an ever-flowing stream.